A Brief History on the Development of Intravenous Therapy 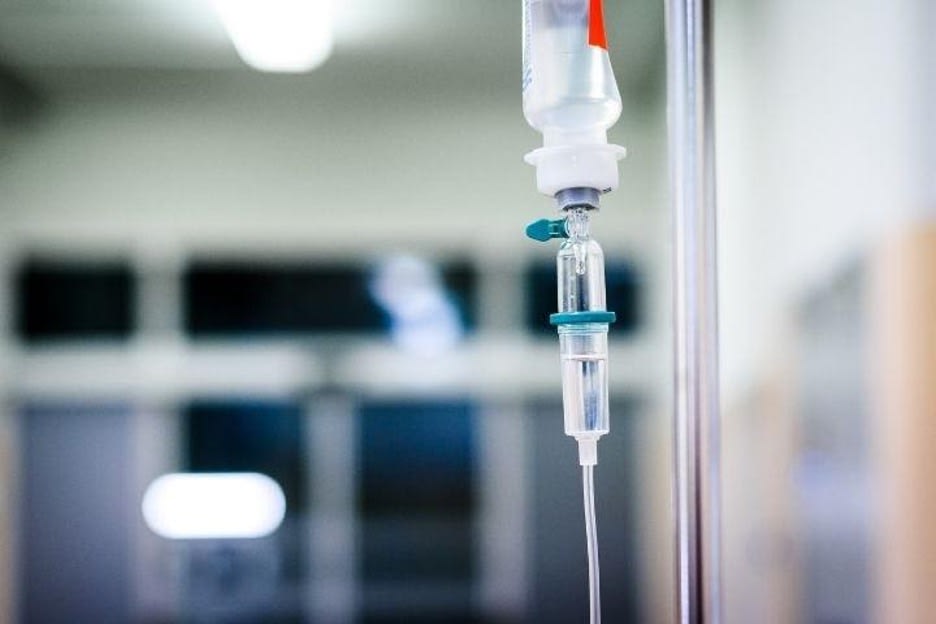 The First Documented Use of IV

The first documented attempt at IV therapy happened in 1492 in Rome. A doctor decided to infuse the blood of three young men into the comatose Pope Innocent VIII in the hopes of healing him. Unfortunately, neither the three men nor the pope survived.

After that, IV infusion was absent from history for another 200 years. In the 1660s, an English experimentalist attempted a blood infusion between two dogs unsuccessfully. But it wasn't long after this unsuccessful blood transfusion that the first successful one took place.

Sir Christopher Wren, an English architect, created the first successful IV infusion device in the late 1660s. His device was made from a pig's bladder and a quill. He used this device to infuse medicinal mixtures into a dog's veins. A few years later, Wren's colleague, Richard Lower, created new and improved instruments to perform the first successful infusion between animals.

But the history of the development of intravenous therapy didn't end there. Dr. Philip Syng Physik didn't let the ban on animal-to-human blood transfusions stop him. He suggested performing human-to-human infusions instead. Inspired by his suggestion, Dr. James Blundell, an English obstetrician, performed human blood transfusions on new mothers suffering from postpartum hemorrhage, most of which were successful.

Europe's cholera outbreak led to significant advancements in IV technology and medical technology in general. All sorts of needles and syringes were invented, anesthesia was customary during surgical procedures, and IV fluid administration became a staple of post-operative treatment.

Did you know that only doctors were initially permitted to administer IVs? But during WWII, the task was handed off to nurses instead, which allowed for faster and more efficient treatment of wounded soldiers. This is why nurses are usually the ones to administer IVs even today.

In the 1930s, IV solutions were made commercially available. Plastic tubes were invented in the 1940s, and PVC tubes were invented a decade later. By the 1960s, IV treatment devices were being used in most American hospitals. And today, intravenous therapy is one of the most commonly used medical treatments in the world! What a long way it's come.

Med One Group has everything a hospital needs to ensure top-notch patient care, including IV tubing sets for intravenous therapy. You can trust us with all your medical equipment and financing needs!