How Infusion Pumps Have Evolved Over the Years 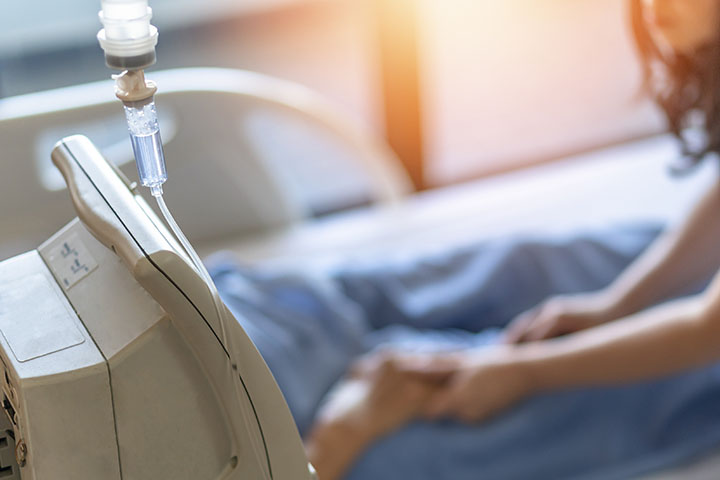 Today, infusion pumps are found in hospitals worldwide. These essential medical devices are used to feed and medicate patients directly. But infusion pumps weren't always commonplace in healthcare settings. The first functional infusion pump wasn't invented until 1970. Earlier models existed, but they were clunky, inaccessible for most hospitals, and hard to use.

Thankfully, technology has made modern infusion pumps smaller, easier to use, and more effective than ever. Here's how infusion pumps have evolved over the years and what the future for them holds.

Intravenous medicine dates back to 1492, but real progress in the field didn't start until the 17th century. The first IV infusion device was invented by Christopher Wren (who was a renowned English architect) in 1658.

Once Wren's device was made, scientists began to study how to administer fluids and medicines intravenously through needles. Unfortunately, their studies didn't go as planned. Many people died as a result of these studies, and, in response, the British government, French Parliament, and the Vatican banned blood transfusions. This ban lasted over 100 years. It wasn't until it was lifted that progress on intravenous medicine resumed.

The early 19th century is when progress started to happen. Having learned from previous attempts gone wrong, cautious scientists decided that:

This led to the creation of infusion pumps with controlled flow.

World War I and II helped spur further developments in intravenous medicine. The needles were reworked, plastic tubing replaced rubber, vaccine bottles to reduce the risk of air embolism were invented, and, eventually, these vacuum bottles were replaced entirely by plastic bags. Finally, in 1970, Dean Kamen invented the ambulatory pump, which gave patients the freedom to move around during treatment. Kamen's pump also automatically administered fluids and medicines at set intervals.

The 21st century saw other improvements to infusion pumps. Smart pumps have made pumps easier to use, more effective, and much safer for patients.

Now that you know how infusion pumps have evolved over the years, you might be wondering what infusion pumps might look like in the future. No one can say for sure what the future holds, but one project in the works is the all-in-one concept, an attempt to standardize infusion pump technology.

Scientists are working to create a set of two pumps (volumetric and syringe) that can be used in virtually any scenario. This will save hospitals time, money, and space and help make the infusion process faster and safer. Med One Group provides top-of-the-line medical equipment such as external infusion pumps so medical professionals can provide their patients with the quality care they need.