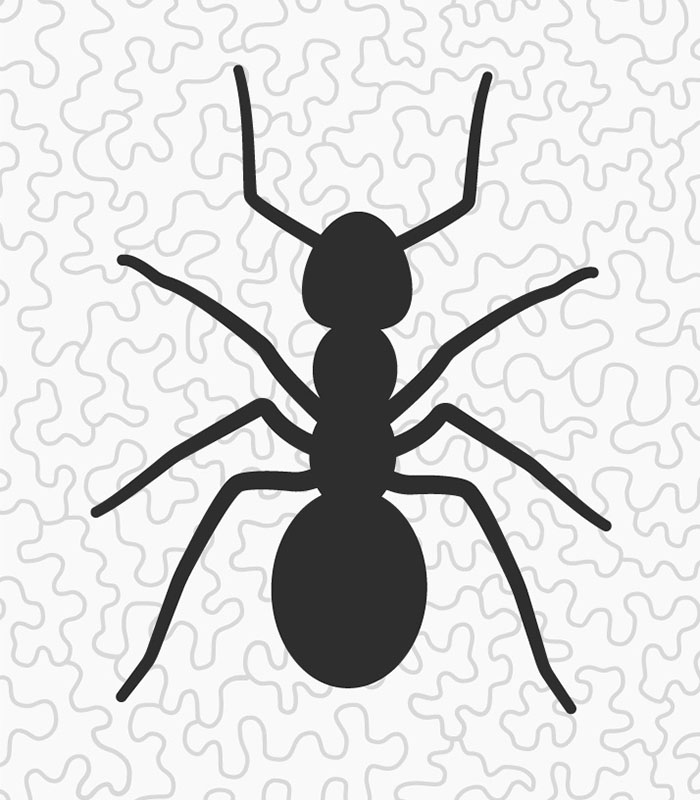 Change your self talk to change your experiences, your emotions and your thoughts. Don’t let Ants control your life!

When we were young nothing seemed impossible or out of our reach. We were going to be the best, we were going to conquer mountains and let the world know what we can, could and did do! I am invincible! We frequently told ourselves that was our destiny.

Remember those days or perhaps you are still young enough to believe strongly in yourself and what you can achieve. Unfortunately, for many of us life has interfered not only with our plans but with our self-talk. We no longer feel so invincible and lack the desire to follow our dreams or achieve what we now think of as impossible.

It’s funny how we allow life experiences to change our self-perception and too often our motivations and reactions. The way we interpret and react to things can have radically different outcomes. Believe it or not, you have control over the outcome. You choose how things will affect you through something as simple as the words you use to describe your emotions.

Tony Robbins, a world renown speaker, in several of his blogs uses several events to illustrate how the choice of words affects the way we react and ultimately feel about life events. For example, he tells of a meeting where he chose to share his company’s perspective to move along a difficult negotiation, just to have the other party turn the message against them. He and his two partners were frustrated and disappointed. Following the meeting, each chose to describe their reaction differently.

Tony said he was frustrated and angry at the turn of events as well as disappointed. One of his partners stated that he was enraged and furious. He turned beet red and was so agitated that he said he felt that they had held a gun to their head. The third partner seemed unconcerned and when challenged about this lack of concern, admitted he was little peeved and that the whole thing wasn’t worth getting upset.

As you reflect on their reaction to the event, can you see how their choice of words impacted their emotional and personal reactions. One expressed disappointment and frustration, one was over the top with anger and more and one simply let it go.

Try to think of a situation where you have felt betrayed or perhaps deceived. As you told the story to others what words did you choose to use to describe your emotions? Now think about how you usually describe your emotional reactions. Are you enthusiastic and excited when things are going great? Or do you think, I can’t believe it happened to me, they must have made a mistake.

When things don’t go so well, do you become disappointed and sullen? Are you unwilling to talk about it with others but tell yourself that you knew what was going to happen, telling yourself that you can never win?

According to Compton’s Encyclopedia, the English language contains some 500,000 words. Yet the average person’s working vocabulary consists of 2,000 – 0.5% of the entire language. And the number of words we use most frequently – the words that make up our habitual vocabulary? For most people, it averages 200-300 words. Isn’t that unbelievable? Of those 500,000 words total, as much as 3,000 are used to describe emotions – two-thirds of which are used to describe negative emotions.

Ask yourself and then write down the words you use to describe emotions over the next few days. Do you see a pattern? Is your list mostly positive or negative? Our minds react to the words we choose to describe things that we experience. Some words provide us with a release of good chemicals and others not so good.

In one of the articles I read when thinking about this piece, they use the acronym ANT! That little creature who can and does so much. However, ANT in the article referred to how our little inner voice too often spouting” Automatic Negative Thoughts.” These thoughts are like the pesky little creature that invades homes, picnics and yard without an invitation.

I chose to name this article for a combination of the two most impactful articles I found on how to control our emotions and change our lives.

It is worth taking the time to read the full articles if you want to reprogram your inner voice and change the words, behaviors and thoughts that have habitually allowed ANTs to control us. They mention that the brain is willing to adopt changes that we bring to our thinking. Imagine your world with less negativity and emotional disruptions.

By changing our emotional words, as expressed in the blog by Robbins, and retraining our brains to silence the ANTs we may have a more fulfilling and joyful life. It is worth a try. The articles are listed below. Give them a read and see if Norman Vincent Peale’s quote rings true for you. “Change your thoughts and you change your world.”