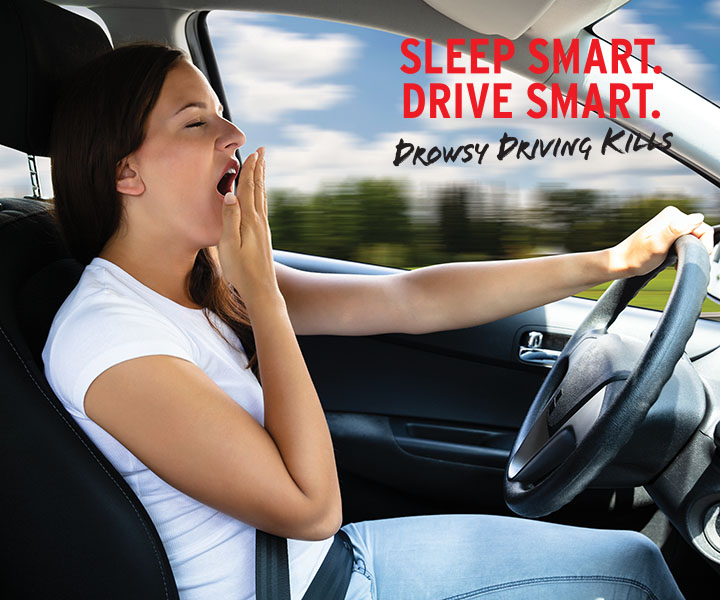 In July of this year, Med One surpassed the 15-year mark of involvement with the Sleep Smart Drive Smart campaign. In April of 2004, Med One approached the Utah Department of Transportation with an idea to create awareness around the dangers of driving drowsy. We organized a committee with representation from Med One, the Utah Highway Patrol, the Utah Department of Transportation, and the Department of Public Safety. The first event was in July of that year. It was a press conference to announce the program and discuss the purpose of the campaign. Over the years, Med One has been able to participate in several media events and even received an award for the campaign from the National Highway Safety Administration.

Today, the campaign is incorporated with the Zero Fatalities campaign – which is a statewide campaign throughout Utah to eliminate fatalities on our roadways. They focus on the following driving behaviors: distracted driving, impaired driving, aggressive driving, the importance of seatbelts, and of course, drowsy driving. The hope is that by creating awareness, we can eliminate the loss of life and damage that is associated with crashes caused by these behaviors. While "zero fatalities" is a very lofty goal, it is definitely one worth the effort. Throughout this campaign, there has been a decrease in deaths and overall loss attributed to this area of emphasis. 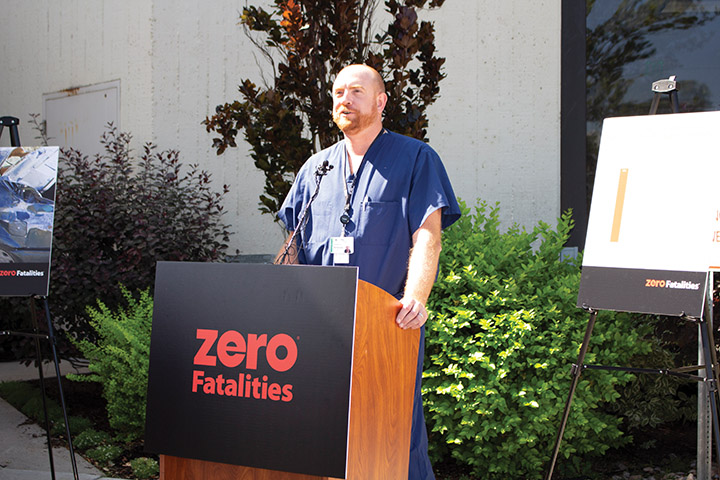 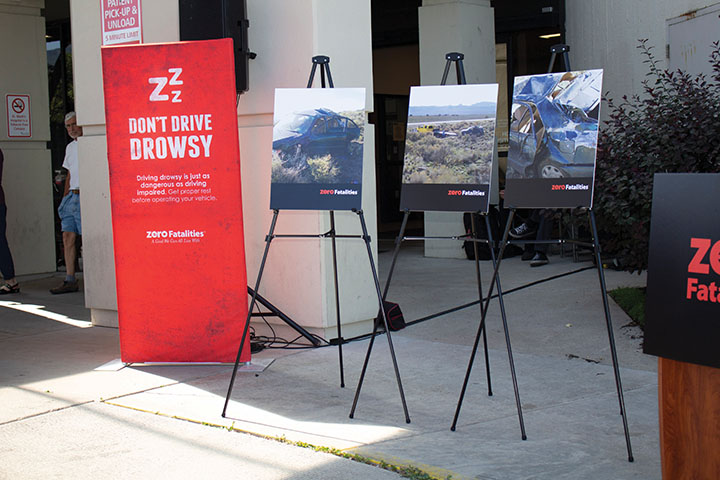 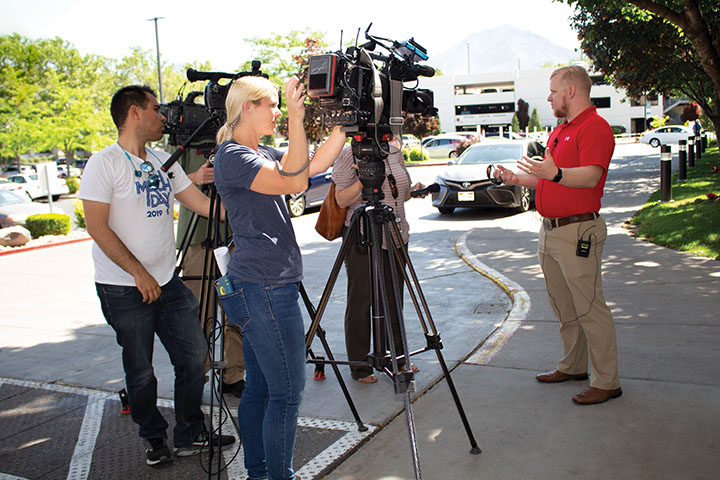 In our last press event, held in July 2019, we had a trauma surgeon speak about the effects that sleep deprivation has on a body. It was very informative and gave a compelling reason to think about our driving habits. He explained the importance of considering travel plans. Making sure we are well rested before making a long drive is critical. We learned that a tired brain is similar to an intoxicated brain. At the event, we heard from an individual who survived a crash that occurred when he fell asleep on a highway in Nevada. He talked about the details of the collision and how fortunate he was to "walk away." Looking at the pictures, he was lucky. He talked about all of the life events that have happened in years since the accident – marriage, four daughters, a job, college, and more. All things that were almost taken from him because he thought he could fight through the sleep deprivation and make it another hour.

Med One is not only committed to making a difference in the medical field but also in our communities. I am always impressed when owners of a company recognize the great need for businesses to be involved in strengthening the community, and not just in their field of expertise. The Sleep Smart campaign/Zero Fatalities is only one of many organizations that Med One proudly supports. It has been great to be involved in this campaign for the last 15 years, and I look forward to the next 15.

If you experience any of these warning signs, please pull over and take proper action.