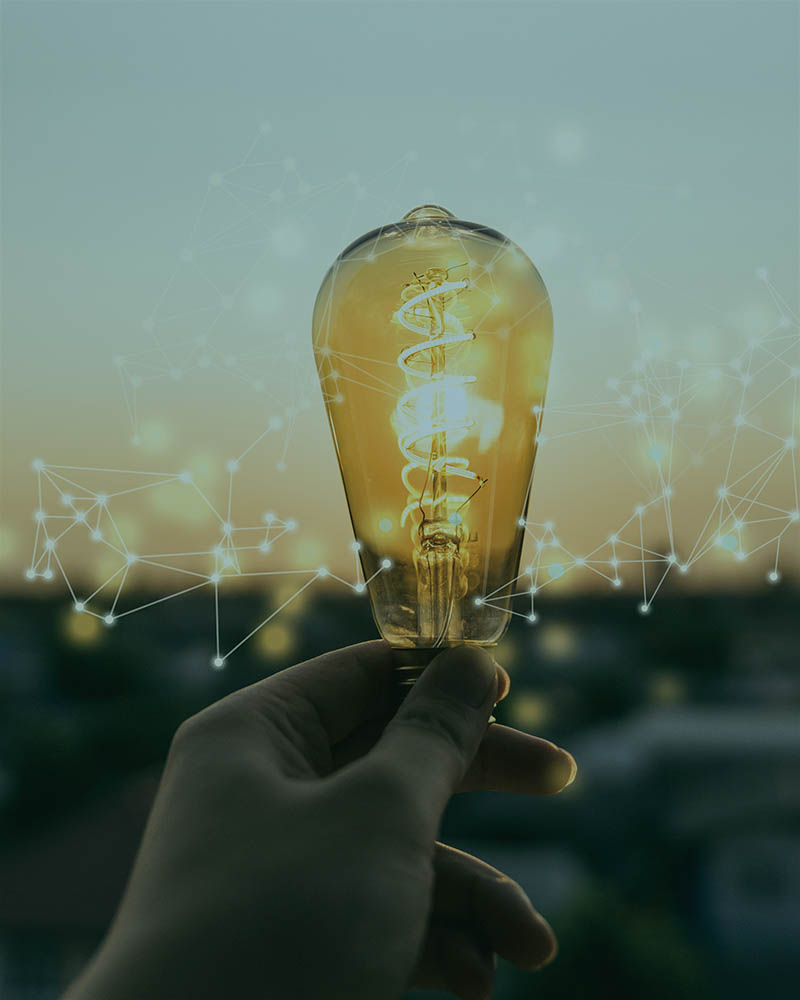 Allow me to think outside the box about “thinking outside the box,” a cliche that has been read in job resumes, heard in job interviews, and discussed in company presentations.

In math, a box has very strict criteria. It’s six sides where all angles to each corner are 90 degrees. If you change any angle of the box, it becomes something entirely different.

The box I want to discuss is the world of leasing. Leasing hasn’t changed much in that Company/Person “A” wants money and goes to Company/Person “B” to get the money, and a contract is created for payments and conditions. Seems pretty basic.

The box in which leasing plays is the regulations associated with the lending/leasing industry. Companies have to be compliant with industry regulations, and there aren’t exceptions in order to play in that box.

Playing in this box of regulations is why the story of Med One fascinates me. Owners Larry Stevens and Brent Allen looked at the box, and instead of changing it, they just made it easier to get leases done for their customers. They made the box simpler, eased the pain to the customer, and still did it the right way.

The first principle and one of the pillars of The Med One Way is “Creativity.” Being Creative is at the heart of how Med One was created and how Med One continues to grow. We pride ourselves in finding solutions for hospitals and vendors.

Employees are constantly asked to be creative in their work, to find new ways, push the limits, and think outside the box, but it has to be done the right way as well. The “right way” isn’t confining the creative process; it’s making sure the creative solution doesn’t fall outside of regulations, laws, policies, or procedures.

Med One’s customers know that Med One is going to find them a creative solution that meets their needs while also following all the regulations associated with the industry. Med One does whatever it takes, in the right way.