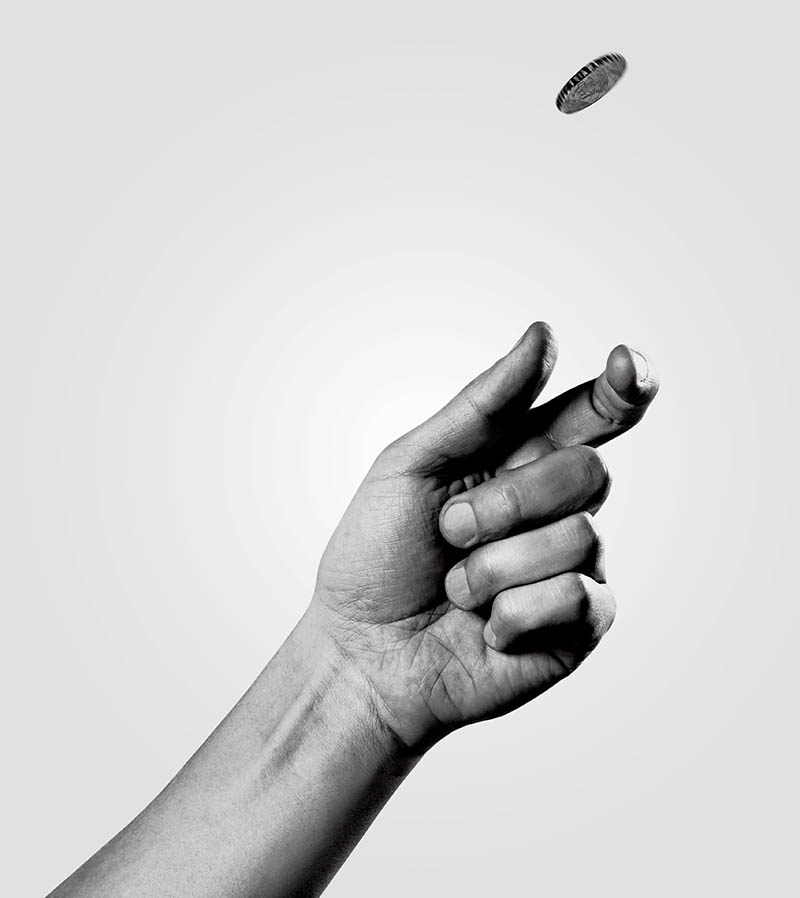 There are two brothers I know who, as children many years ago, had an exchange that has seemingly lived in infamy within their family.

This experience served as an important introduction to fractions for the younger brother.

This story is frequently recounted and laughed at during family gatherings, and the older brother is still lauded for his famous one-liner, “Keep the change.” While the older brother should have known better, he was still a child, and I can’t fully fault him. It should be noted that he did grow up to be a very successful businessman and is now known for being fair and honest in his business dealings.

Trust in others breaks down when transparency and honesty are not present.

In business negotiations, but also in a much broader sense, saying what you really mean and not being misleading are important for any communication. Trust in others breaks down when transparency and honesty are not present. Despite the majority of people believing in being honest from a moral and ethical standpoint, people often try to justify telling “little white lies” to mislead others. They believe the truth isn’t necessary or would cause unwanted trouble. They even reason that they aren’t really lying. Like the older brother in the story, he didn’t ever technically lie, but he knowingly took advantage of his younger brother’s ignorance in order to mislead him. Since most people support honesty, it’s really the nuanced instances when they are telling little white lies that make up the majority of most people’s deception. This makes it all the more important not to discount the little lies because they add up!

For the sake of both personal wellbeing and maintaining healthy, trusting relationships, think twice before considering making a misleading statement to someone. It’s true, sometimes it may seem inconsequential, but others ultimately do figure out who the people are that are genuinely honest and those who aren’t. The consequence of which could be the cementing of or dissolution of an important relationship.