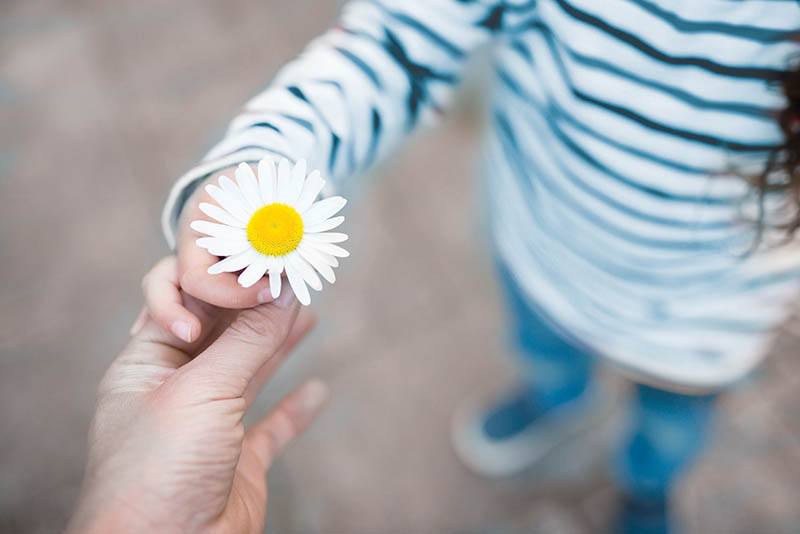 In my last Med One To One article, “To the Rescue,” I referred to the special individuals that have dedicated their lives and careers to selflessly helping others. Without trying to take away from their dedication and service, I have reflected back on the many times I have witnessed or been blessed by individuals that, through the course of their day, find opportunities to come to someone else’s aid, whether out of an act of kindness or in an emergency situation.

Have you ever gone through a drive-up window and found when you went to pay for your meal that the person in front of you had already paid for it? This happened to me just recently. It made my day.

When I was 12 or 13 years old, I went with a large group of others about my same age to Antelope Island in the Great Salt Lake. It was our plan to go to the beach and swim in the lake and feel the effects of the buoyancy of the heavily salinized water. If you have ever been to the beaches of the Great Salt Lake, you will know that it is very shallow for a very long distance in the water. A friend and I had gone out at least a quarter of a mile, and the water depth was still not over our heads. While we were enjoying ourselves, a sudden, intense storm came up. Even though we could float, there were three- to four-foot waves that were crashing over our heads. Not only that, but the wind was pushing us further from the shore. In the middle of the storm and waves, we happened upon another person even younger than we were that was out swimming on his own. The three of us fought tirelessly against the wind to get closer to shore, but the wind just kept pushing us further out.

After some time, we were getting pretty exhausted. Suddenly, a man swam to us and helped drag us back to shore against the wind. I don’t think we could have made it back on our own. We later learned that this man had seen us way out in the water when the storm came up and immediately began swimming to help us. He was wearing contact lenses that scratched his eyes when they got the salty water in them. In spite of the pain and difficulty seeing, he did not hesitate to go rescue us. He ended up going to the hospital to have his eyes taken care of. This man did not know us but still became a rescuer if just for that one time to help three young swimmers make it safely to shore. 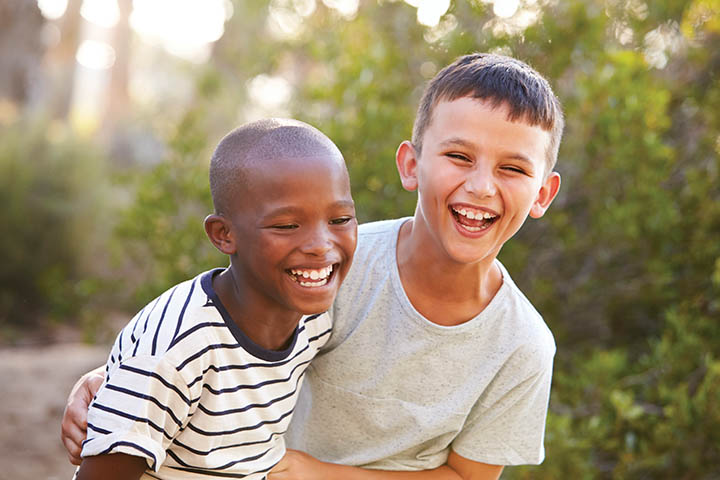 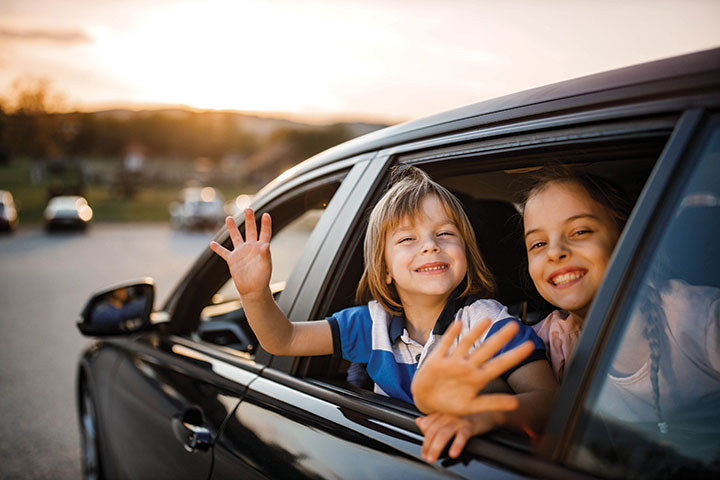 There is no age restriction for kindness and acts of caring. My wife and I volunteer at care centers for individuals who need more help and supervision than their families can provide. Just a few weeks ago, while we were at one of the centers, one of the residents was struggling and ended up sitting on the floor. A young girl not related to the woman went over and sat with the woman and comforted her when she most needed it.

We often think of acts of kindness as great and meaningful efforts, but many of these acts are of the most simple kind and can be the most powerful. I have seen the whole countenance of a little girl change when another little girl recognized her sadness and complimented her on how pretty she was in her dress. The sad girl’s day immediately changed for the better, and she was happy the rest of the day. Simple smiles, courtesy to other drivers, opening the door for someone, giving genuine compliments, spending time, or just talking with others when they need it can all have a great impact on one or more lives.

“ Simple smiles, courtesy to other drivers, opening the door for someone, giving genuine compliments, spending time, or just talking with others when they need it can all have a great impact on one or more lives.

My own father has been blessed by the thoughtful efforts of some of my siblings. He is getting upward in age and was told by one doctor that he had only a few months to live. We realized as siblings that we needed to spend more time with him before he passes. Our busy lives with families and careers had kept us away more often than not. One of my brothers organized a schedule where the five of us that live close by would take turns spending a Saturday with our father just to get him out of the house and give him more of a life. As we began spending more time with him, we noticed an immediate improvement. Not only did the doctors no longer show concern that he wouldn’t live long, but they told him his heart was extremely strong and that he could expect to live a very long time. He was taken off hospice care, and his Do Not Resuscitate (DNR) bracelet was removed. He continues to get stronger every day and is now doing water aerobics a few times a week.

We never know what impact we can have on others, but I do know that the many acts of kindness others have done for me have been of great help and have picked me up when I most needed it.

If we can all look for opportunities to go to the rescue of others, no matter how small the effort, the world around us will continue to be a much happier and less hateful place.