We Miss You Nate 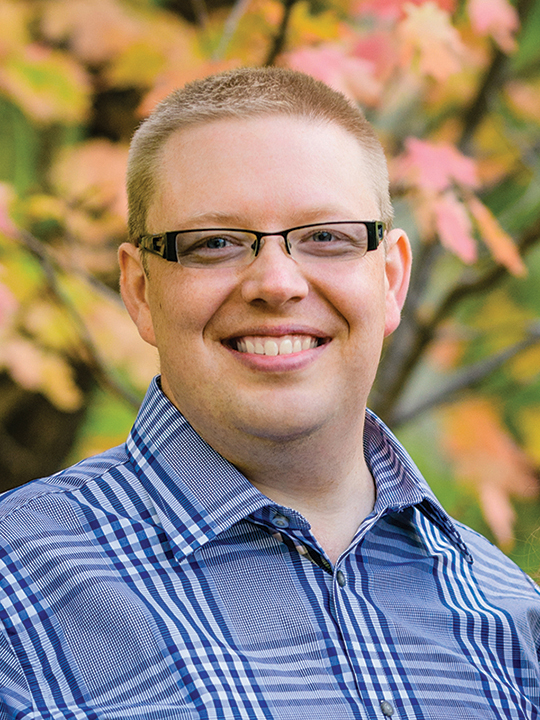 In the 57th Issue of Med One To One (Jul, Aug, Sep, - 2018), I wrote about some changes happening in our IT department. Nate Davis, who had been with the Med One for 15 years was leaving to fulfill a lifetime dream of running his own business. Nate was a great employee and played a significant role in the growth of Med One. While it was hard to see him leave, there was no way we would try and convince him to put aside his dreams and spare us the inconvenience his departure would create.

His last official day at Med One was August 17th, 2018. He agreed to help us out with the transition and work as a consultant as time would permit. For the next two weeks we would see him on a pretty regular basis as he helped us make the transition. Everything was going great and it was fun to see Nate living his dream. He would come in and share his excitement for the new opportunity he was taking on. Each day brought new challenges for his start-up business, but he welcomed each one with a strong commitment to use that obstacle as a stepping stone and opportunity to learn. Unfortunately, things took a turn for the worst.

On Tuesday, September 18th, Nate came to my office and told me he was just diagnosed with cancer. He said he was feeling really tired but thought it was because of all the changes that were going on. Then on the 20th, after a CT Scan and a few other tests, the diagnosis was confirmed. Nate had stage 4 renal cell carcinoma better known as kidney cancer. At first, things looked pretty good and the outlook was positive. Surgery to remove the kidney occurred on October 2nd. The doctors were able to remove all of the cancerous tumor and planned that the small portion which had spread into his lungs would be treated with chemotherapy. Then came another downturn. On October 10th Nate was admitted to the hospital with sepsis. One day later on the 11th, he went through another surgery to remove his colon. While the surgery was a success, it was another draining experience on his body. 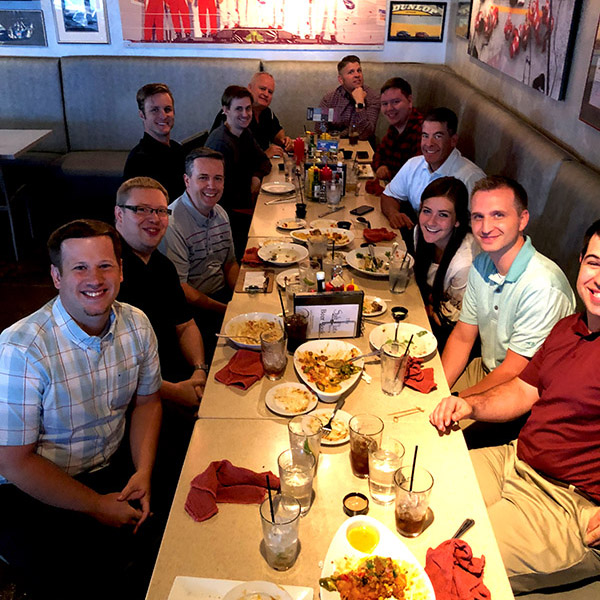 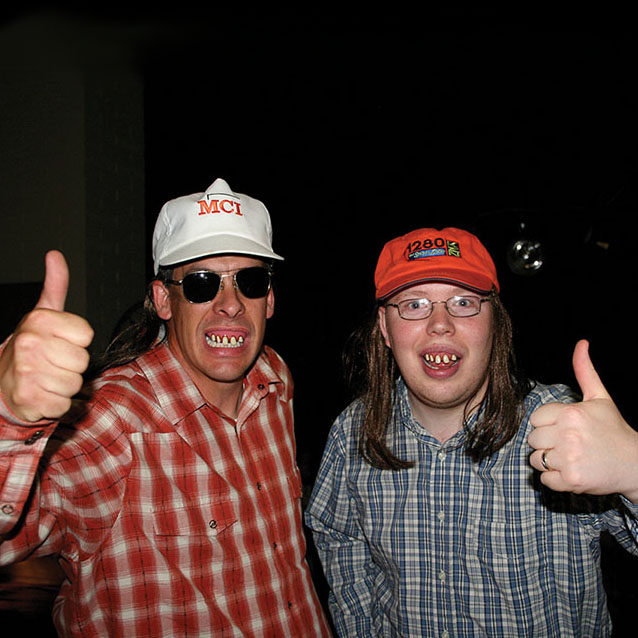 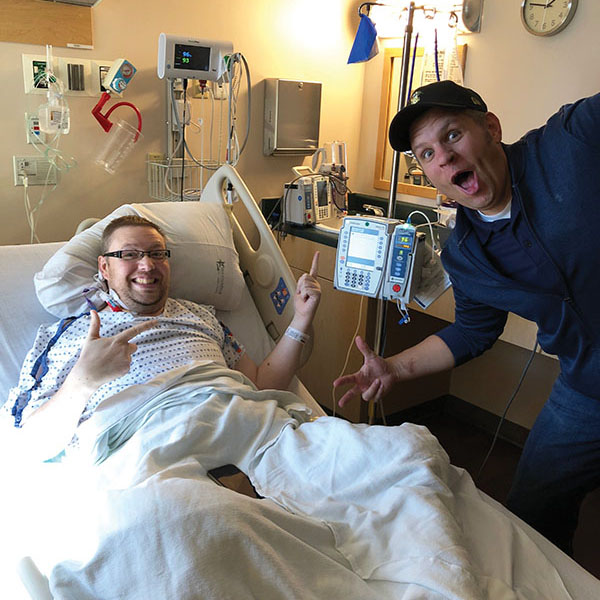 Over the course of the next four months, Nate would have many good days and many difficult days. He would make weekly trips to the hospital to have fluid drained from his lungs. While going through this difficult and challenging time, Nate always remained positive. He was still doing all he could to get his business up and running. He was bound and determined to beat cancer and continue doing the things he loved. His greatest passion was his wife and 4 children – and they continued to give him the strength to keep fighting. It was inspiring to watch him keep moving forward during this difficult time.

After a valiant effort, Nate lost his battle against cancer. His mind and heart were strong, but his body just couldn’t keep up. He passed away on Tuesday, February 5th surrounded by his family and friends.

At his funeral a question was asked of the congregation – “If Nate fixed a computer or electronic device for you, please stand.” About 95% of the people in attendance (over 800 people) stood up. He loved technology, and more importantly love helping other people with their technology. Nate was a person who genuinely cared about others and did all he could to make sure people knew just how much he cared about them. A “Gofundme” account was set up after Nate passed away to help support his family. (www.gofundme.com/xp2da-cancer-sucks) Within 24 hours, the goal was met. A few days later, the amount doubled. I was fortunate to be able to read the comments of those who contributed. It was very clear that people knew how much Nate cared about them, and it was now their turn to return the favor. It wasn’t about the dollar amount donated; it was all about the person behind the contribution and how their life had been blessed by knowing Nate.

I am a better person because I had the chance to know Nate Davis. He has touched many lives and done so much for so many people. I am happy that he had a chance to fulfill one of his dreams by building his own business, and I am grateful he was able to be a part of the Med One Team. The following is a quote from Steve Jobs. It was one of Nate’s favorites and a quote that he lived by.

“Your time is limited, so don’t waste it living someone else’s life. Don’t be trapped by dogma – which is living with the results of other people’s thinking. Don’t let the noise of others opinions drown out your inner voice. And most important, have the courage to follow your heart and intuition.”
Next Article