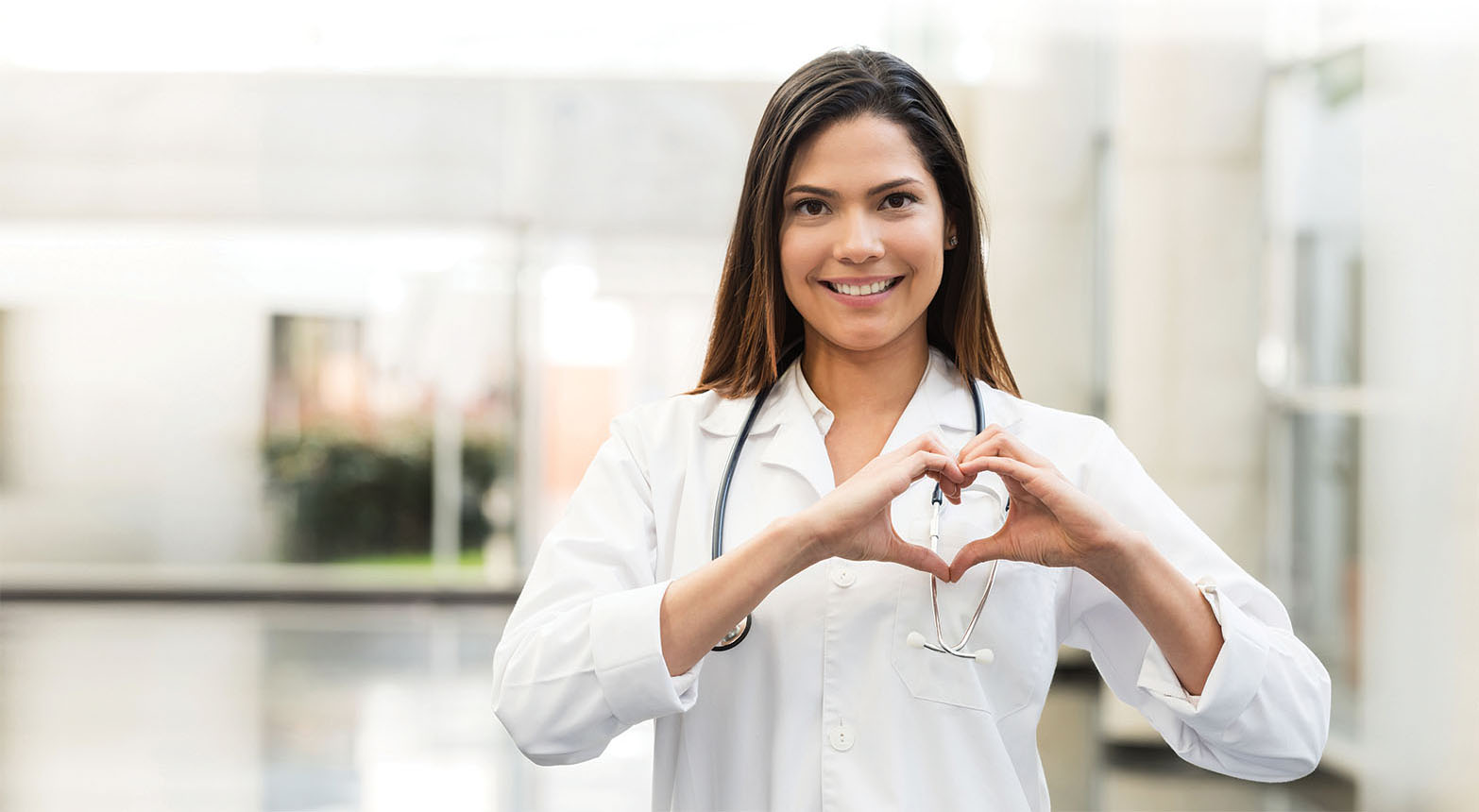 A good friend of mine is a management consultant who has spent much of his career immersed in the pursuit of what he calls Extreme Customer Loyalty. At the beginning of his career, while serving as an executive for one of the world’s largest consumer electronics companies, he was given a multi-million-dollar budget and commissioned to answer a question that every business owner has asked: “What creates loyalty?”

What he found through a multi-year study that encompassed data from many thousands of consumers was surprising: There is nearly no connection between customer satisfaction and customer loyalty. Put simply, merely being satisfied with the product or service one has received does not engender feelings of loyalty. Essentially, leaving a consumer to feel, “You gave me what I expected, thanks,” has next to no impact on one’s commitment to return or to repeat a purchase.

Rather, my friend’s research found that loyalty—and especially extreme loyalty—is created only when a consumer receives something out of the ordinary, leaving them to feel, “Wow, I didn’t expect that! Thank you!” Essentially, loyalty is created when organizations deliver a level of service that exceeds expectations in an emotional way—the kind of way that causes customers to feel, remember, and share the experience.

This was illustrated to me in a very personal way—and with a very poignant consequence—a few years ago when my three-year-old son, William, needed a simple but urgent surgery requiring general anesthesia. I was sick with dread as I drove my little boy to the hospital for a 6 AM check-in time for his outpatient procedure. As he was prepped by the nurses, I sat close to him, speaking softly and holding his hand in an effort to calm his nerves—and mine.

Once William was all set, we received a quick visit from the surgeon that I expected. He came into the room and said "hi" to my son but really turned his attention to me. He walked through the procedure and gave me a sense for how long it would take and provided some general post-op instructions and discussed a timeline for a follow-up visit. He was there and gone in less than three minutes, but I appreciated the visit. I didn’t think more about it.

“What if there were complications? What if I lose him?” I quickly found a box of tissues on my lap and this kind nurse’s arm around my shoulders...”

But then, as we watched the clock and waited for William’s turn, we received an unexpected visitor, also dressed in scrubs, who introduced herself as the anesthesiologist. She shook my hand but then sat down on the bed where my little guy was nervously waiting. It immediately became clear that she wasn’t there to talk to me but had come to visit with him! She personally walked William through every step of how she would help him sleep and then wake him back up. She rested her hand on his tiny leg as she explained with a big, comforting smile that her only job that morning was to keep him safe and out of pain. She visited with us for nearly 15 minutes and talked to William about his hobbies, the stuffed animal in his arms and his favorite treats. Her compassion struck me to the core, and I was immensely grateful for the grin that replaced the anxiety on my son’s face.

Up to that point I had been nearly holding my breath in an effort to be brave and be a pillar of confidence for William, but as he was wheeled out of the room and around corner, pent up emotion spilled out of me and I began to sob uncontrollably—the kind of crying that leaves one’s clothes wet. 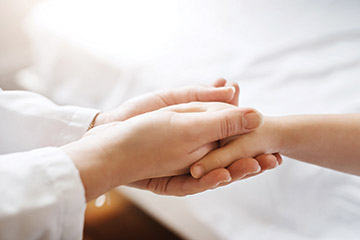 A nurse walked by but doubled back when she realized there was a grown man crying like a child in one of her surgery prep rooms. “Are you okay?” she asked as she came and sat down beside me. Doing my best to talk through my blubbering, I tried to explain the stress and concern I felt about having such a young child go under anesthetic for an hour. “What if there were complications? What if I lose him?” I quickly found a box of tissues on my lap and this kind nurse’s arm around my shoulders as she sat with me. She got me talking and assuaged my fear by expressing her respect and trust in the surgeon and anesthesiologist: “They’re simply the best; your son is in great hands.”

And everything did go smoothly. Two hours later William was back in the room, and by that afternoon was playing with his Legos and asking for cookies. But everything I felt at the hospital that morning lingered with me—I had never experienced anything like that in healthcare before. So astonished, I picked up the phone and called a long-time friend of my mine who happens to be a supply chain executive for that hospital system. I related every detail of the visit and let him know how much it meant to me.

What that anesthesiologist and nurse did not know that morning was that I own a company with 75 employees and buy our group health insurance from the provider aligned with their hospital. As I looked to renew our contract the following October, I was faced with an uncomfortable increase in cost for our plans. Our broker went to work to find other options and recommended a less expensive plan from another carrier whose network would not provide access to the hospital system where my son was treated. Despite a significant difference in cost that I had to absorb, I insisted on sticking with our provider. My loyalty to the hospital system had been cemented by an anesthesiologist who was personally invested in a frightened little boy and a special nurse who was personally invested in a frightened dad.

So, what creates loyalty? Unexpected service and emotional connection—that hospital system will have my business for as long as my employees and I need healthcare.

During my tenure as a member of the Board of Directors of Med One Group, I have seen this kind of service exemplified on a regular basis by team members who personify the values of commitment, ownership, and accountability. My two favorite examples include a group of employees in Puerto Rico who completely gave up their personal lives and put themselves in harm’s way in the wake of Hurricane Maria to get medical equipment to the hospitals where it was needed most. When roads were impassable, crime was rampant, and water, food, and gas were scarcely available, these dedicated individuals literally worked 24/7 to make sure that equipment was where it needed to be to save lives. And I think of our rental equipment delivery drivers in Southern California who regularly drop everything they’re doing—even at the sacrifice of their personal time—because “sick babies shouldn’t have to wait,” a motto and creed they developed themselves when they decided that requests from NICUs should always have priority status.

In whatever you do, commit to pouring yourself into the service of those around you—do the unexpected. From colleagues to customers, you’ll find friendship and loyalty as you give of your heart to create memorable experiences that delight and lift those in your path. I believe that doing so makes great business sense, but I also believe it’s the greatest key to personal happiness.