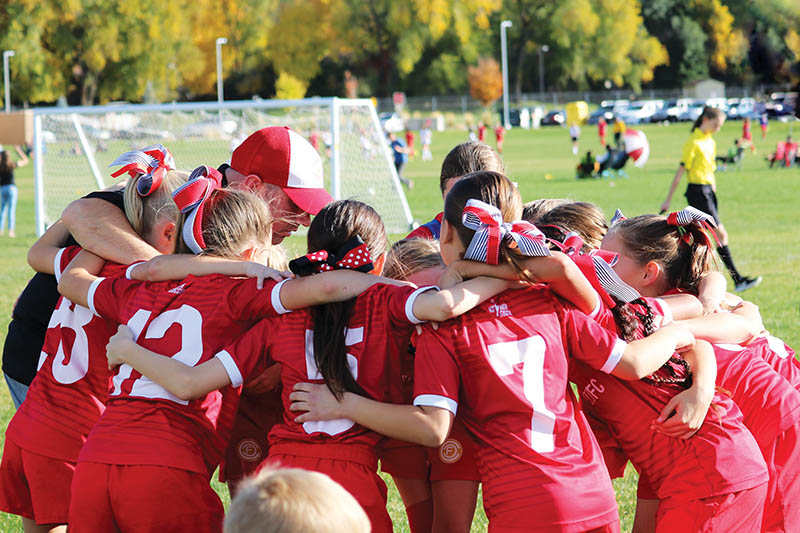 Med One recently held its annual, company wide meeting where we heard many different employees tell of their experiences and share their perspectives on The Med One Way. As a company, Med One strives to do things right, to be responsive, to be creative, to listen, and to have integrity as we build and foster relationships. All employees are encouraged to develop a personal understanding of the collective principles of The Med One Way and adopt them in their work responsibilities.

From my own experience, the principles that make up The Med One Way aren’t just useful at work; they are guiding life principles. As we pay attention, we see everyday examples of these principles in action.

Recently, I had a vivid example of integrity stand out. Outside of work, I spend a lot of time coaching a girls club soccer team. I coach for a Utah club called Cottonwood FC, located in the front yard of the majestic mountains of the Salt Lake Valley. As a club, they seek to offer an experience for players and families where they can develop as athletes but also as people. The club does not sacrifice wins for development and believes that as teams and individual players do the right things to prepare, wins will follow. The emphasis on development as people is found in the club motto, Character, Integrity, Passion: Character on the field and in life, Integrity in all situations, and Passion for the game. As tempting as it is to forget the founding principles and pursue wins, the club does a great job of adhering to its way of doing things. 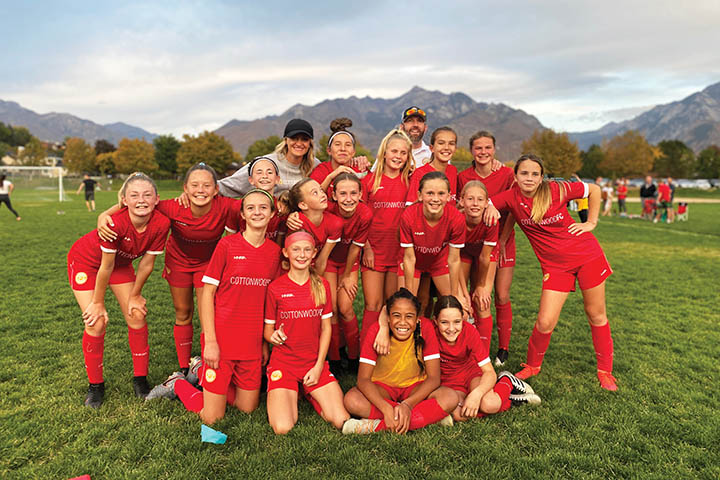 This season there was an example that demonstrates the integrity principle so well. In a game involving the club’s 11-year-old boys, a shot was taken, and it looked like a goal was scored. After the referee awarded a goal, the players told their coach that the ball did not go in through the posts but through a hole in the side netting. Before play was resumed, our club's coach communicated this to the referee and said the goal should not count and a goal kick for the other team was the proper call. The game ended in a 3-3 draw, which cost the team two points in the standings. Young players and their coach demonstrated a stronger desire to live and play with integrity than to simply win the match at all costs.

"If we individually make a commitment to act with integrity no matter the cost, whether it’s wins on a soccer field or any aspect of what is deemed “success” in the workplace, the long-term gains will far outweigh the short-term victory."

Contrast this with an experience in a match with my team. In an important end-of-season match, we were playing the first-place team. A win would ensure this team first place in the standings; a tie or loss would drop them at least one spot. Early in the match, a ball was kicked and was rolling out of bounds. Our goalkeeper recognized the ball was going out of play and let it roll. However, the ball hit a wheel on the outside of the goal (used for convenience of moving it around the field), bounced back into play, and with our players relaxed and thinking the ball was out of bounds, an opposing player poked the ball into the goal and celebrated. Unfortunately, the assistant referee was not paying attention and confirmed the goal. Like the first example, players on the team who scored recognized the goal was improper, players vocally acknowledged with each other that the ball was out of bounds, but unlike the first example, these players did not own up to the incorrect call on the field, and the goal stood as called. As a result, my team went on to lose 3-2, so this goal proved to be costly for us and advantageous for the other team. 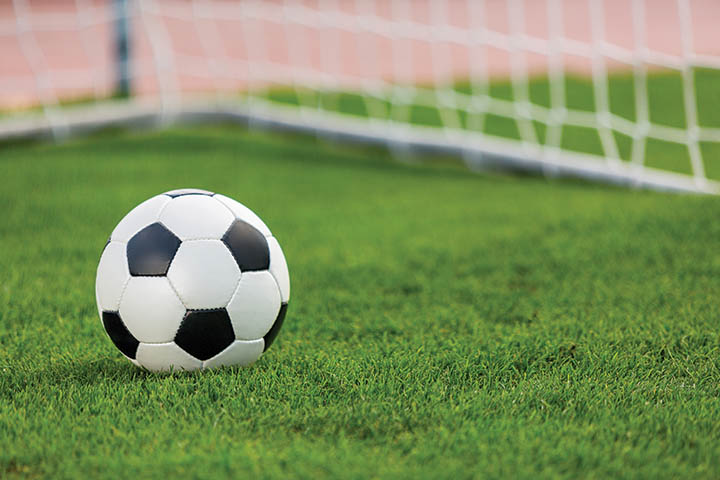 Two similar situations, two different results. Both provided an opportunity for players to be honest and play with integrity. One team chose integrity over winning, and the other was glad to accept what they saw as a lucky bounce. This experience struck a chord with me because of the important principle our club, and I as a coach, try to teach my players – and because of the principle of integrity Med One puts so much emphasis on. I’ve always believed that it’s possible to do things the “right way” AND be highly successful. Too often, there is a mentality that it is a choice between the two. True principles do not have to be compromised to come out on top. This is true in life; this is true in business. If we individually make a commitment to act with integrity no matter the cost, whether it’s wins on a soccer field or any aspect of what is deemed “success” in the workplace, the long-term gains will far outweigh the short-term victory.