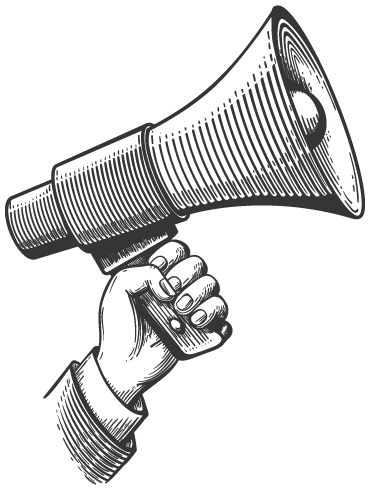 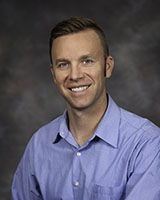 It was late afternoon on a Friday when I got a call from a customer in Virginia. They were in desperate need of a transport vent. At this time, respiratory equipment was in high demand, and supply was very limited. The patient - a young girl - was being transported from their facility to one that could better treat the patient. This was scheduled to happen Saturday afternoon - less than 16 hours from me taking the call. We were able to locate the ventilator they needed, get it patient ready, and ship it out. It arrived, and the girl was able to be transported to the larger facility. Several weeks later, they called and said the girl was fully recovered because she was able to receive the care she needed. They gave a huge thank you to our biomed and shipping teams for making this happen. 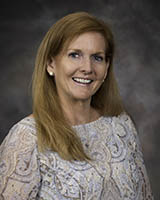 Med One was approached to see if we could help with a very large rental for a hospital in Chicago. This rental was over 2,500 pieces of equipment. And it was needed quickly. This was an “all hands-on deck” situation. Med One had everyone pitching in – cleaning and getting equipment ready; the vendor had their team in place; the hospital had their biomed working hard to check in the equipment; and clinical prepared to roll the equipment to the floors. I was fortunate to watch it all in real time. Before everyone went to work to distribute the pumps Med One delivered, the Director of Nursing spoke through tears and expressed her gratitude to everyone, including Med One, for their hard work and teamwork in rolling out the new equipment. As we went to the different departments with their pumps, there was nothing but excitement and praise. While the excitement was to have the new pumps that day, we helped make it possible. 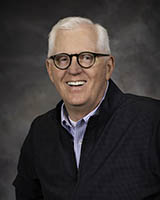 It was a hot, July day in Northern California. Two small, home-based patient care facilities were in desperate need. Neither had ever rented from Med One before, but they required immediate assistance. Both facilities were in direct line of the uncontrolled fires and their patients needed beds for the temporary shelter where they were to be evacuated. Two of our reps in the area, Jay Cantiberos and Braden Mackay, pushed really hard to get the transaction approved because they knew the customers were desperate for equipment. Once the deal was finally approved, they ran into several issues with the delivery - once again, issues from the fires. The drivers had to reroute several times because of the fire, smoke, and several blocked/closed roads. It would have been easy to simply say we couldn’t make this deal happen, but through the effort of many people in the organization, the delivery was made, and the customers were very happy and able to take care of seven patients who otherwise would have been without beds. 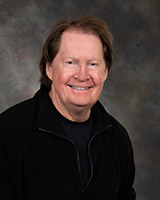 Late on a bitter-cold and cloudy Saturday night in January, with a snowstorm in the forecast, a hospital in Raleigh, NC, placed an “urgent” multiple V60 rental order. Brandon South (one of our delivery drivers in the area) loaded his truck and headed north out of the Alpharetta office, looking at a 6-hour drive to the facility, with a snowstorm chasing him. I met Brandon about midnight, upon his arrival at the facility, to help him unload the V60’s in hopes of hastening his turnaround to stay ahead of the approaching snowstorm. We unloaded V60’s, critical to their patients’ outcomes, to the applause and appreciation of the hospital staff. Brandon and Med One came through for that facility and their patients. Great job Brandon, not snow, nor sleet, nor adversity can stop Med One from serving customers and patients!