Don't Judge A Book By Its Cover 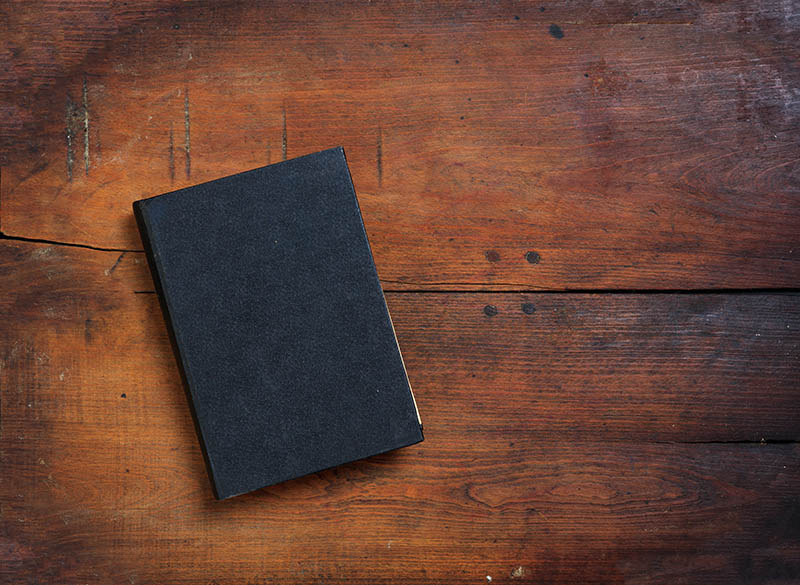 I was recently asked to “DJ” a wedding for a family friend. The request came in just a few days prior to the wedding, so it was a little short notice, but I was happy to help out since I would be attending anyway. When they gave me the details on the location, I quickly did a search online to see what the facility would be like so I could plan appropriately. To my surprise, I found that this was not going to be a wedding like the many I had done in the past. This one was being held in a barn. As I looked at the pictures of the building, I was really surprised that someone would choose this location for a wedding.

I have actually been to several weddings that were held in a “barn,” but they were all places that had been turned into a formal gathering place – with all the amenities that would be expected at a location for weddings and other large group functions. When they said it was in a barn, I figured it would be one of these renovated buildings that I had been to in the past. This place was literally a barn, and if I didn’t know the family, I would have been really concerned about their venue selection.

The big day arrived, and I showed up a few hours before the ceremony was scheduled to begin. I was still really skeptical about how the day would turn out and was really hoping it would be the day the bride and groom had hoped for. As I walked through the door, I was blown away at what I saw. The inside was completely transformed into a perfect setting for a country wedding. As I walked around the building, I was amazed at how hard the couple had worked to change a barn into the building that would house one of the most important days of their lives.

The ceremony was performed, followed by a dinner and reception. As I watched the guests arrive, I could tell there were several people who felt the same way I did as they observed the building from the outside. They also had the same expression I did as they walked through the door and experienced the difference from the outside to the inside. 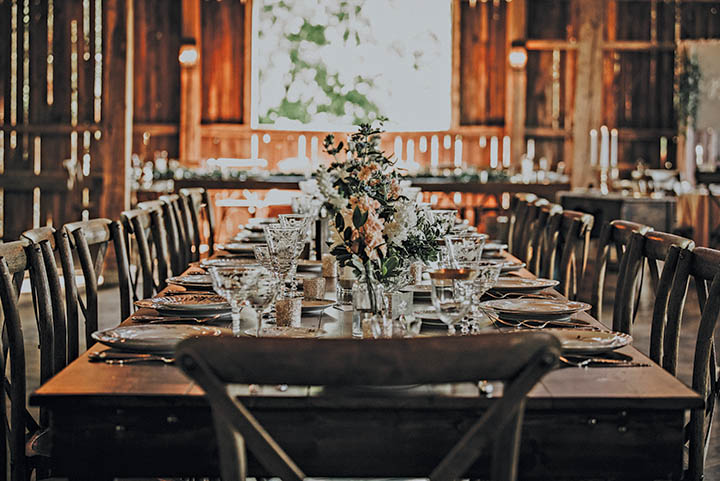 As I was driving home that night, I started thinking about the day, and a quote that I had heard many times came to my mind, “Don’t judge a book by its cover.” I had done exactly that, judged the event by my opinion of the exterior of the building. When I got inside, I had a completely different perspective. This building, as I learned later from the bride, was owned by her grandpa and had significant family history. That in itself gave me a better understanding of their decision to use the space. The way it was decorated and the simplicity of the layout was a perfect expression of the bride and groom. It was their wedding, and they created an environment and experience that would truly reflect who they were.

As I have given this more thought, I can’t help but wonder how many times I have missed out because I inaccurately “judged something by its cover.” I think about the countless times people have recommended their favorite restaurant and, during their recommendation, used the words, “it’s a dive, but the food is amazing.” I know there have been times where I have actually judged a book by its cover and passed on reading it. Sadly, there have even been a few times I have passed on opportunities to speak with someone because they “appeared” to not have much to say that would be of interest to me. I think it is safe to say I am not the only person who has done this.

My hope is that this wedding experience will help me become a little more open-minded and to look for more opportunities to be surprised instead of assuming and making a judgment based on an outward appearance.