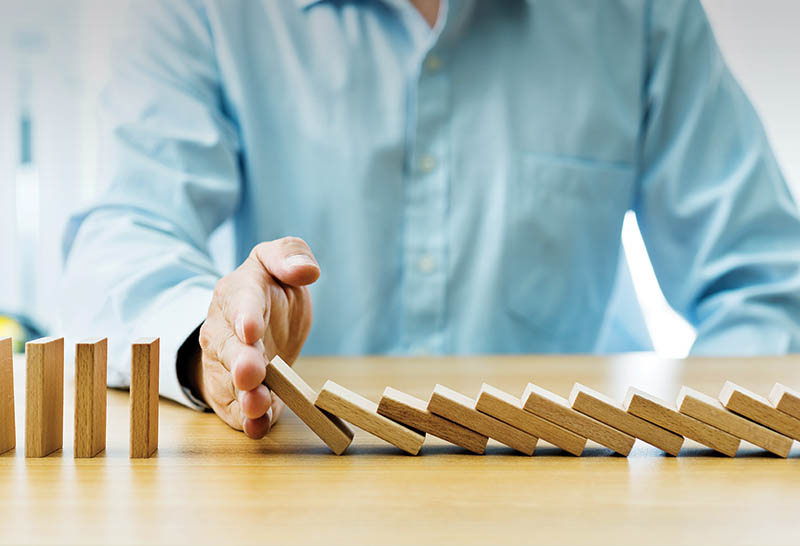 Someone once said, “If we cannot see where we are going, then we need to ask someone who has been there before.” Doesn’t this set the stage for some comments...comments about having mentors in our lives? I believe that mentors are individuals who guide us to success. Their examples motivate us to improve and reach for greater heights. I believe that a mentor is someone who gives us a brain to pick, a listening ear, and a push in the right direction. The mentors that we embrace in our lives are important, so we must choose them wisely. Recently, I glanced into the rear-view mirror and reflected on three of the mentors that have influenced my life.

The first significant mentor that I had was one of my closest friends in high school. He was like a four-leaf clover…hard to find but lucky to have. He was All-State in football and excelled in almost all sports. He was very handsome, extremely charismatic, and he always had a huge smile on his face. We often referred to him as a “chick magnet.” The pretty girls flocked to him wherever he went. However, these are not the reasons he became my mentor. I admired him because he was the nicest person I had ever met. He was “high profile” within the student body yet extremely humble. He was also the perfect example of compassion. He taught me that there is no exercise better for the heart than reaching down and lifting people up. This is what he did. He looked beyond his own problems to see the problems of others. I remember lying awake at night thinking, “Oh, I wish I were him! Will I ever be able to replace my pride with his level of humility? Will I ever be able to become as compassionate and caring as he is? Is it even possible for me to become this kind of a friend to others?” I realize that even today, I have a long way to go, but I am still motivated by his example. His influence in my life will never be forgotten.

Several years after I was married, I met another colleague who ultimately became a very close friend. As our friendship grew, he soon became one of my mentors. He was an incredibly talented sales rep. He always delivered more than what was expected. I frequently told him that I sincerely believed he could sell ice to an Eskimo. He was always happy, upbeat, and his enthusiasm was contagious. He worked for a national company that manufactured and sold orthopedic replacement joints. My friend would spend many of his working hours in the hospital operating room demonstrating his product to many of the renowned orthopedic surgeons throughout the region. Hardly a day went by that I didn’t wish I were him. I admired him for his selling skills. His enthusiasm and love for what he did overwhelmed me. His work ethic was second to none. His constant positive attitude was admirable. The question haunted me, and still does today…will I ever be able to develop these attributes? I have miles to go, but I am still attempting to emulate the things he taught me. It has been said that our fingerprints don’t fade from the lives we touch. Well, he touched my life forever.

Perhaps the most influential mentor in my life was my father. Twenty-six years ago, he passed away, and I was honored to speak at his funeral. I shared how he was born into a family who had nothing and how he left this life with basically the same…nothing. This didn’t happen because he wasn’t successful. He was a very prosperous executive and owned his own business. He was known throughout his circle of friends as a “man of integrity.” Why did he leave this life with nothing? Because he gave all that he had to those who had very little. He was one of the most generous individuals I have ever known. He believed that getting the most out of life isn’t about how much you keep for yourself…but how much you pour into others. To this day, I frequently stare upward and think, “Oh, I wish I were like my dad. If only I could learn to be as generous and selfless as he was. If only I could embrace the kind of integrity that he possessed.” I am far from achieving these admirable traits, but I am working on it. What an incredible mentor he was.

Each of us needs mentors in our lives. I think I am safe in saying that having mentors is the shortcut to success. We need people that we can admire and emulate. However, I want to throw out a word of caution. We must be careful not to believe that the grass is always greener on the other side…because it isn’t. The following story is evidence of this fact. It is about an unhappy and discontented stone cutter.

For years, this stone cutter had climbed up the mountain, cut away stone, and carved it into statues for his customers. Finally, he became tired with what he did and felt that he no longer brought any value to others. If only he could be someone else.

One day he took a statue he had carved to a rich man’s house. He looked around and admired the huge home. He said, “I wish that I could be rich.” Amazingly, his wish was granted.

For a time, he was happy. He enjoyed his big house and the possessions that he owned. One day he looked out his window and saw a prince, dressed in splendor, passing by. He was very impressed and even a little envious. He said, “I wish I were a prince.” And he became one.

He was happy as a prince until one day, he stepped outside and felt the discomfort of the hot summer sun beating down upon his head. The sun is more powerful than a prince, he thought. “I wish I were the sun.” This wish, too, was granted.

He was happy being the sun until, one day, a cloud came between him and the earth. “That cloud overshadows me,” he said. “I wish I were a cloud.”

His wish was granted, and he became a cloud. He was happy until one day he came to a mountain. He quickly realized that he could not rise above it. He thought, “this mountain is greater than me.” Again, he said, “I wish I were a mountain.” 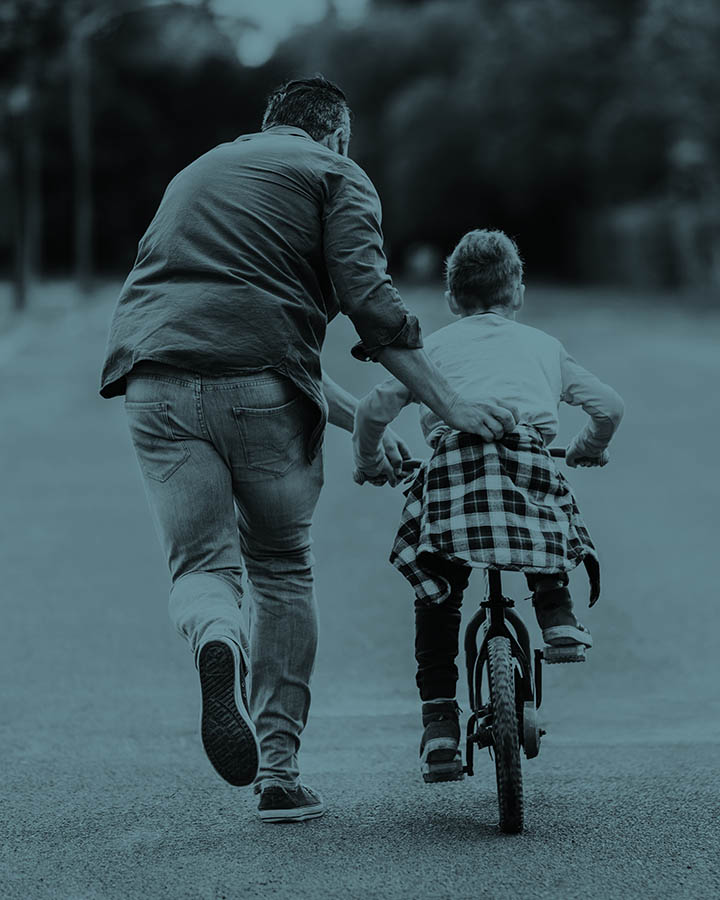 As a tall and mighty mountain, he looked down upon the village and felt that he was finally happy. But one day, a stonecutter climbed up his side and chipped away at rock, and there was nothing he could do about it. “That little man is more powerful than me,” the mountain said. “I wish I were a stonecutter.”

Comedian Woody Allen once said, “My one regret in life is that I am not someone else.” Well, we cannot be someone else. We are who we are. Too often, we overvalue what we are not and undervalue what we are. Is there any greater happiness than knowing who we really are? The grass is not greener on the other side. We just need to water, fertilize, and mow the grass beneath our own feet, and we will discover that it can be just as green. This is how we improve our lives and why we need mentors. A truly great mentor is hard to find, difficult to part with, and impossible to forget.

“Too often, we overvalue what we are not and undervalue what we are. Is there any greater happiness than knowing who we really are? The grass is not greener on the other side. We just need to water, fertilize, and mow the grass beneath our own feet, and we will discover that it can be just as green.”

Now, just one final comment. Our attitude concerning our station in life plays a big part in our future. I recently read about a man who, back in the mid-1970s, was driving in a downpour and stopped for fuel. This was in the days of “full-service” gas stations. He sat inside his dry car while an attendant, who whistled cheerfully while he worked, filled up his tank in that awful rain.

As the customer was leaving, he said apologetically, “I’m sorry to get you out in this weather.”

The attendant replied, “It doesn’t bother me a bit. When I was fighting in Vietnam, I made up my mind in a foxhole one day that if I ever got out of that place alive, I would be so grateful I’d never complain about anything again. And I haven’t.”

I am so grateful for the many good people I work with at Med One. Many have helped me see who I really am…not through a lens that reveals imperfections, but through a lens that accentuates qualities that I have difficulty seeing. Each of them has become my friend. Someone once said, “There are friends, and there is family. Then there are friends that become family.” Med One has become my family, and I am so blessed to be a part of this family. We survived COVID, and we will survive whatever else the future may bring...because we are family.