Med One to One Spring/Summer twenty twenty-two ISSUE 70 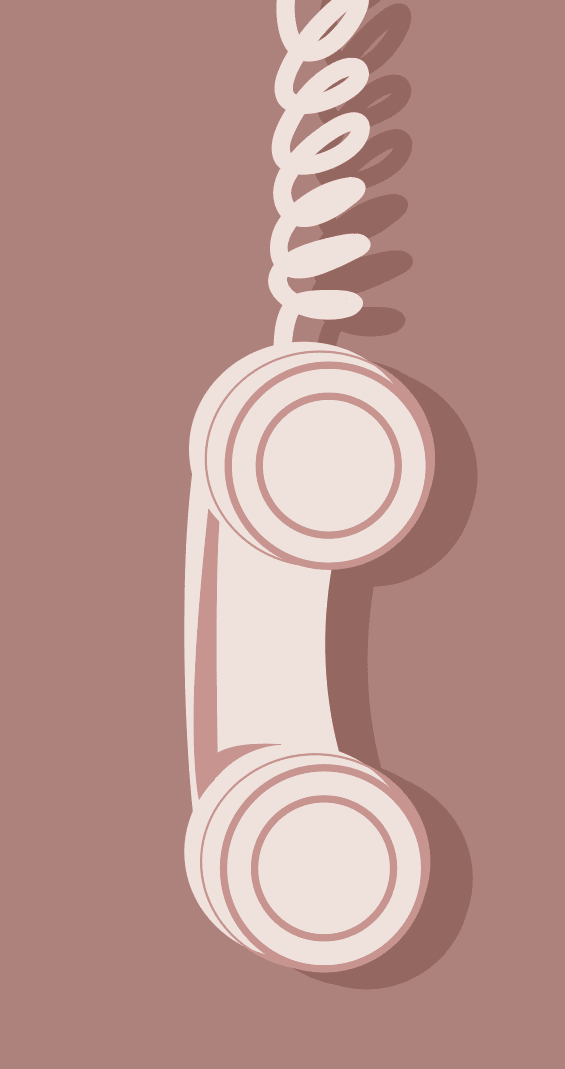 What Are People Saying About You?

Several months ago, a story went viral about a company executive accidentally sending a damaging email to the very individual he was making negative comments about. Both the speed of response and the extent of backlash from people who heard about the story were astounding.

The story began when a recent college graduate applied to be a brand ambassador for a small clothing boutique. As part of the application, she had to submit photos of herself as well as give the company access to her Instagram account so the company could evaluate if they would be interested in having her as a brand representative. The vice president composed an email that he intended to be sent to his wife, the founder of the company, calling the applicant “not that cute.” To his detriment and the detriment of his company, he accidentally sent that email to the woman who applied for the position. She was understandably upset and shared the email in a TikTok video - that video received over 2.4 million views.

If that wasn’t damaging enough, thousands of people who saw the video retaliated against the company by leaving 1-star reviews on every available platform they could. Many of those people used the vice president’s words against him in their reviews by stating the company’s clothing was “not that cute.” They left reviews and comments on Google, the App Store, and all of the company’s social media platforms. In less than a week, the company went from having 5-star reviews to having about 1 star. To combat the unremitting onslaught of backlash they were getting, the company had to temporarily make all of their social media accounts private to prevent further damage.

Fortunately for the company, Google was able to remove the negative reviews related to that incident because they could prove the reviews were not coming from actual customers. This is highly unusual since reviews are generally not able to be taken down, but given that all of the incoming reviews were fraudulent, the reviews were removed, and the company now has its original 5-star rating on Google again. However, this is not reflected on all platforms. Their damaged 1-star review is still reflected in the App Store.

This example highlights the importance of a brand’s reputation and how quickly it can change. Right or wrong, out of the millions of people who saw the video, thousands took action against the company. Poor public opinion is something that can affect any business. This can be temporary if the situation is handled properly, or it can linger if mishandled. Your company’s reputation can be bolstered in the following ways:

Customers become even more loyal when the brands they like make an extra effort to do more than what is expected. Rewarding customers can turn an occasional customer into a customer for life.

Uphold offers and agreements that were made to your customers. Attempting to look for loopholes to prevent customers from taking advantage of deals will only harm your business long-term.

3. Act quickly and be transparent.

When situations go awry, don’t try to cover them up and make excuses. Even worse, don’t try to push blame onto innocent parties. Take ownership of the issue and make sure to let your customer base know what you are doing to fix the situation.

By definition, companies are not human. Yet, the businesses that are most successful and develop loyal followings often provide the most human experiences for their customers. This means that the company is able to talk on a real level with their customers and also treats each customer like a valuable human.

Above all – take control of your reputation. Developing a strong reputation takes committing to goals and living out your mission every day. When you commit to actively rewarding customers, honoring your word, being transparent, and being human, your reputation will take care of itself.