Med One to One Summer/Fall twenty twenty-two ISSUE 72

The Power of an Optimistic Mindset

Uncertainty is not something that most people enjoy—even in the best of times. Our brains seem to be wired to look for and settle into patterns, to build and plan for a predictable future. Nothing proves this more than the uncertainty and chaos of air travel. Having experienced both delays and cancellations, neither are a pleasant experience! However, if I know for sure that my flight is cancelled, it may actually be less stressful than being kept in nervous suspense as it repeatedly delays. While we may wish it otherwise, uncertainty will always exist. An optimistic approach to life can help us to have the needed courage to endure life’s uncertainties.

There is a story in the Bible about 12 spies who were chosen to explore a large area of land for their people who needed a new place to live. Moving into this “land of promise” would require conquering the current residents, so the spies were sent in to gain a better understanding of what they were potentially up against. These 12 men searched the land from south to north and back again, roughly 250 miles each way, which took them 40 days to complete. They found and gathered a cluster of large grapes and other fruits to give everyone a sampling of what the land had in store. Upon their return, all 12 men then unitedly reported that the land “flowed with milk and honey,” which was a way of saying there was not just abundant fruit, but that this was a place that held promise and a clear path for future plentiful harvests and great prosperity if they were collectively willing to put in the needed future efforts there.

After that initial positive report, 10 of the spies got a little weak in the knees. Giving into their own fears and uncertainties, they became fixated on obstacles. The current residents appeared strong, and their cities were well established with tall, impressive walls. This fixation on the obstacles by the 10 immediately cast a cloud of doubt on the entire camp of Israel about their ability to conquer the people in this new place.

Only two of the 12 spies (Caleb and Joshua) spoke up boldly and optimistically about the camp’s ability to move forward and conquer. They said to the people, “Let us go up at once, and possess it; for we are well able to overcome it.”

The people now had a choice. Would they focus on the large cluster of grapes and hope of future harvests, or instead on the pessimistic report of the 10 skeptical spies about the height of walls and challenges they may face in conquering the land?

There are times when each of us may hear conflicting reports about what lies before us in life and certainly challenges presented to us in the workplace. In those moments, we each must decide whether to focus on obstacles or on opportunities.

A land “flowing with milk and honey” as it was described, means work and effort, not laxity and ease. The example of the two confident spies reminds us to lift our eyes over the walls be-fore us and see the vineyards and orchards and possibilities that we can help create.

Why did 10 men falter and why did 2 stand forth boldly in support of the possibilities they saw?

American philosopher and educator Nicholas Murray Butler wisely pointed out that: “Optimism is essential to achievement and is also the foundation of courage and true progress.”

In the story of the spies, their people ultimately chose to follow the fear of the 10 instead of the optimism of the two and thus, delayed their opportunity to move forward into prosperous circumstances until 40 years later!

Although this story is from biblical times, people continue to choose fear over courage and optimism today. Stanford University psychologist Carol Dweck did some interesting research on why some people thrive in the face of uncertainty and difficulty while others shrink from it. One of the things she studied was the behavior of 10-year-old children who were given puzzles to solve. Some, when the puzzles became difficult, thrived. They relished the challenge, even when it proved too hard for them. Others quickly became anxious, got discouraged, and quit trying.

What makes the difference between people who enjoy being tested and those who don’t? What makes some people grow through adversity while others become demoralized?

Dr. Dweck concluded that the difference really is a matter of mindset.

The person who loves walking will walk farther than the one who simply craves the destination.

Some see their abilities or capacities as fixed and unalterable–a fixed mindset. Others believe that we grow through our efforts. The growth mindset sees failure as an opportunity to learn not a signal to stop trying.

Those with a fixed mindset tend to avoid difficult challenges because they fear failure and see it as something that will expose them as inadequate. So rather than taking risks, instead they play it safe. When do people with the fixed mindset thrive? “When things are safely within their grasp. If it gets too challenging or unpredictable…they lose interest.”

Those with a growth mindset don’t just seek challenges, they thrive on them. The bigger the challenge, the bigger the opportunity and the more they can expand their capacities.

Interestingly, pessimism breeds a fixed mindset, while the correlation between optimism and a growth mindset is significant.

Hopefulness, cheerfulness, confidence, a tendency toward seeing the bright side of any situation, and a belief that good ultimately prevails over evil—all of these are indicators of optimism. With that being said, one of the biggest indicators of an optimistic outlook is learning to enjoy the journey.

The person who loves walking will walk farther than the one who simply craves the destination. So, if you figure out how to love the journey, what starts to happen? Goals start to happen, you hit milestones as a side effect. Now it no longer matters how much weight you can lift, how many pushups you can do or how fast you can run. All those things are cool, yes—love accomplishment, but love the journey more.

Perhaps you are thinking that those who are too optimistic can at times seem annoying or unrealistic, but this is an unfortunate misinterpretation of what an optimist really is.

I love the way Author Vera Nazarian clarifies it:

“An optimist is neither naive, nor blind to the facts, nor in denial of grim reality. An optimist believes in the optimal usage of all options available, no matter how limited. As such, an optimist always sees the big picture. How else to keep track of all that’s out there? An optimist is simply a proactive realist. An idealist focuses only on the best aspects of all things (sometimes in detriment to reality); an optimist strives to find an effective solution. A pessimist sees limited or no choices in dark times; an optimist makes choices.” (Author Vera Nazarian)

My challenge to all who read this is to be the 2 spies rather than the 10. That means look for the good, embrace the growth mindset and the possibilities, challenges and opportunities that come with it, and finally, love the journey! 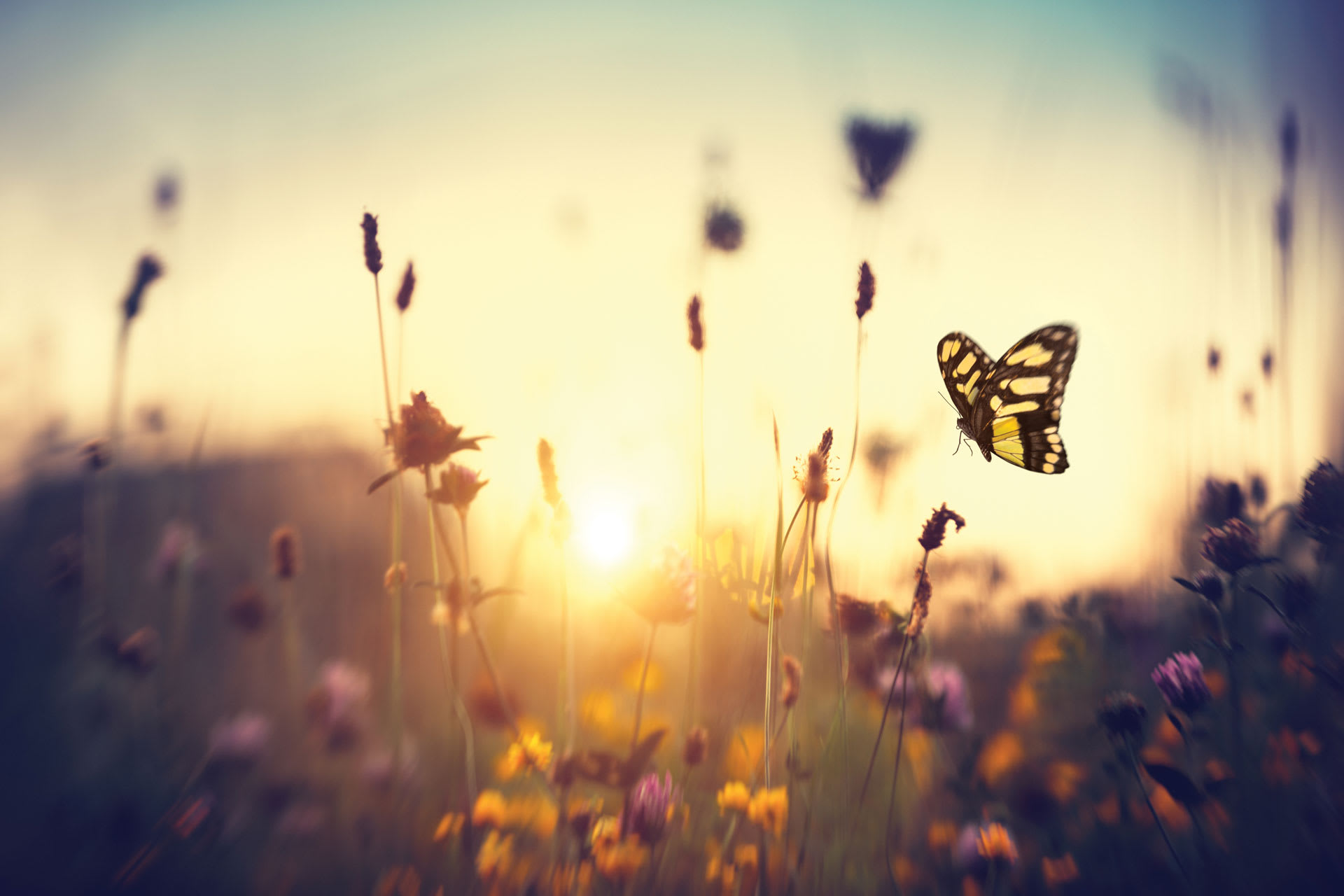 "An optimist is neither naive, nor blind to the facts, nor in denial of grim reality. An optimist believes in the optimal usage of all options available, no matter how limited. As such, an optimist alwasy sees the big picture."
- Vera Nazarian

Whether learning comes from developing a new skill or hobby, self-teaching and study, learning a new sport or activity, becoming familiar with and even proficient in new technology, or acquiring new knowledge, it is a part of us that keeps us connected to the world around us and the important people in that world.