Med One to One Fall / Winter TWENTY TWENTY ISSUE 65

Capitalism
The Essence Of American Exceptionalism 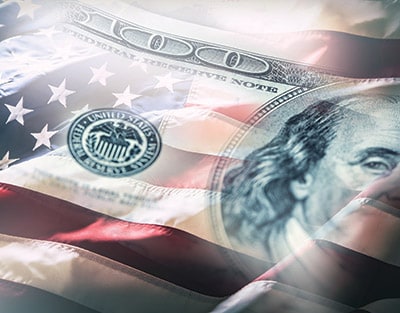 As a new year begins, I find myself reflecting a bit on so many wonderful blessings. Among the greatest of blessings is the opportunity to live here in the United States of America. This country was founded on some timeless ideals, which the Declaration of Independence calls self-evident truths. The reality that life, liberty, and the pursuit of happiness are unalienable human rights was indeed a powerful foundation on which to build a country. I feel a tremendous sense of gratitude to live in the USA.

Over the years, many have upheld the mindset that the United States of America is an exceptional country, different from all others on earth. This has been generally known and understood to some degree or another since the country’s founding. The term American Exceptionalism was likely first referenced by French writer Alexis de Tocqueville in the mid 1800’s. Both the term and indeed the mindset have been commonly upheld over the years – especially since the presidency of Ronald Reagan, who often quoted the Puritan leader John Winthrop’s description of America as a shining “city on a hill,” an example for other countries to follow.

There are no-doubt varied views across the world and within this country about American Exceptionalism. Does it matter? Is it real? If so, what is it that makes it so?

To me, there are plenty of reasons why this notion is true, but among the most important is the free market economic system under which this country was established and largely still prevails. Utah Congressional Representative Chris Stewart recently commenting on our economic system had this to say:

“Though imperfect, free market capitalism has been an incredibly powerful force for good in the world. The combination of liberal democracy and free market economics has lifted billions of people out of poverty and offered more hope to the hopeless than any other economic system in the world. No other economic system even comes close.” (Chris Stewart, Deseret News, September 28, 2020)

“ Though imperfect, free market capitalism has been an incredibly powerful force for good in the world.

Since humans are imperfect, of course, capitalism is by no means without its flaws, but it has done more good for more people than any economic system in the history of the world. Capitalism gives ordinary people opportunities to do extraordinary things. There is a strong link between capitalism and the exceptionalism that makes America such a unique and wonderful place.

Since the arrival of the first settlers on American shores, millions more have also come here to find a new and better life. For many generations, this country has been a place to take advantage of opportunities not available where they came from. Over the years, the U.S. grew from a collection of ragged startup colonies to the world’s richest superpower. In prosperous times there is a tendency to criticize all that is wrong in our country. An old adage suggests that when you’re starving, you only have one problem, but when your belly is full, you have many. For most of human history, survival, food, and shelter were the major things that humans had to worry about. When those worries are put to rest, suddenly people start to worry about myriad other things, which may, in part, explain the aversion that some seem to have for American Capitalism in present times. Maybe we spend so little time worrying about simple survival that we now have the luxury of focusing on the flaws in the free market system that provided our freedom and prosperity in the first place!

In this country, regardless of birth circumstances, any person has an opportunity to chart their own course in a chosen field or create something new on their own. This land of opportunity, as we call it, has given rise to many American dreams for many generations and continues to do so. Importantly though, the right to pursue opportunities and realize dreams denotes effort and work, not just karma or accidental good fortune. Anyone that has set out in pursuit of their own American dream quickly realizes that luck becomes a by-product of their own efforts.

Prior to America’s founding, the world had largely been controlled by dictators and tyrants. America really became the first nation on earth to be founded on and defined by a new kind of law and economic system. The United States Constitution was the first of its kind to declare that the citizens are sovereign and the government subservient to them. That concept had never been tried before, but the founders believed it was possible to build a new kind of system that would allow the human spirit to reach its greatest potential. Such a system would lead to exploration, innovation, and entrepreneurship, all driven by free market principles. With people free to pursue happiness and seek their own self-interest, prosperity was sure to follow, and it did. Over 240 years later, the grand experiment of America has become the most powerful and prosperous country on earth. 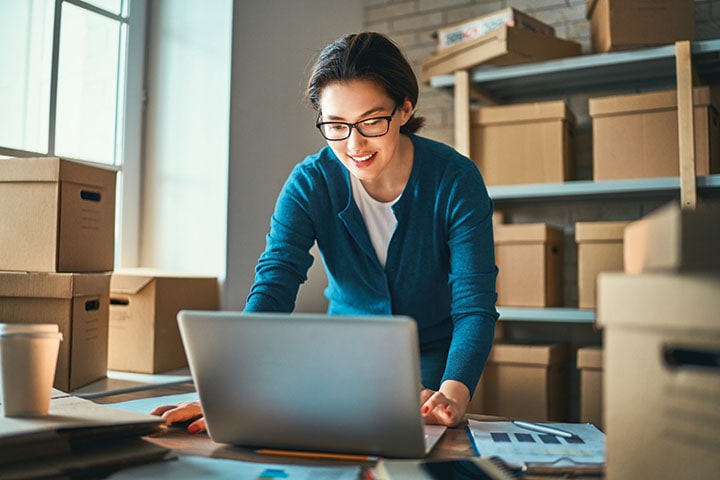 Has the American experiment been flawless? Not even close. But the economic system it was built upon has stood the test of time. Winston Churchill famously said: “Many forms of Government have been tried and will be tried in this world of sin and woe. No one pretends that democracy is perfect or all-wise. Indeed, it has been said that democracy is the worst form of Government except for all those other forms that have been tried...”

Capitalism, unlike other systems, rewards the individual for their work ethic and innovation. In a free market system, anyone has the opportunity to improve their station in life, and many have done so. Rarely in world history has such an opportunity existed, and in too many countries, such opportunities still do not exist.

A fundamental element that drives the success of a free market system is the right to own property. Economist Milton Friedman pointed out that “you cannot have a free society without private property.” The right to property is the right that guarantees all other rights. Those without property are vulnerable to oppression and control by governments and simply do not have a means or a motivation to progress and succeed. A major reason why poverty exists is because property rights are lacking. In America, the opportunity to own land, own what you produce, and largely own your ideas -- and thus own your innovation -- have been highly motivating and empowering to the human spirit.

So many positive fruits have come from capitalism:
greater access to education, the rise of economic mobility, and the value of labor are constantly improving over time. On average, people work far fewer hours and in much better conditions than those in prior centuries and enjoy a much higher standard of living. From capitalism has come innovations in healthcare, energy, technology, industry, communication, and transportation that have changed the world in dramatic ways that most of us take for granted. Such advancements will continue to happen. Innovation leads to better quality of life but also better quantity of life. Author William Bernstein has pointed out that since the early 1800’s “with each successive generation, the life of the son became observably more comfortable, informed, and predictable than that of the father.” (The Birth of Plenty, William J Bernstein).

There are countless examples of entrepreneurial success stories large and small. Many have come and gone; others have evolved and adapted and stood the test of time. Importantly though, in this country, the conditions exist for individuals to have the opportunity to try. Med One Group is one of those great success stories. We are approaching our 30th year as a company, and the years have mostly been kind to us. Like most companies, the early years especially were filled with uncertainties, but with perseverance and courage, we have built a strong and thriving business. The opportunity to try led to the power to succeed.

Motivational speaker Jim Rohn once said: “America is unique because it offers you an economic ladder to climb. And here’s what’s exciting: It’s the bottom of the ladder that’s crowded, not the top.”

Like so many other companies, Med One has been able to climb the economic ladder and has found this to be true. We are by no means at the top, but the climb has been (and still is) a privilege and blessing.