Med One to One Summer/Fall twenty twenty-two ISSUE 72

THE REST of the Story

Someone once said, “The richness of life lies in the memories we have forgotten.” What about those memories that still burn vividly in our minds? For me, the 60s and 70s were full of incredible memories that have enriched my life. I miss gasoline being 35 cents a gallon. I miss the attendant running to my car, filling my tank, washing my windshield, and checking the level of my oil. I miss buying gum with baseball cards included. I miss watching Marcus Welby, MD on television. Above all, I miss listening to Paul Harvey on the radio. Paul Harvey was a radio broadcaster for ABC news. His broadcasts always began with, “Hello Americans. This is Paul Harvey. Stand by for news.” He was best known for his unique approach called The Rest of the Story.

On one occasion in 1978, he spoke at a Future Farmers of America convention. Each time I read his speech, I am inspired and motivated to revisit my personal work ethic. Paul Harvey had a special ability to inspire change within his listeners. 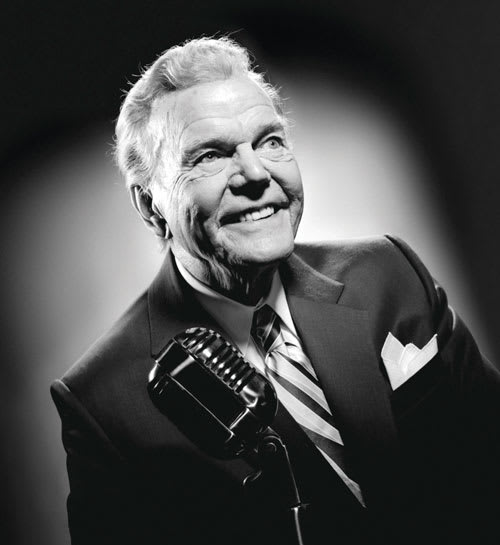 A full version of his speech can be read online. In summary, this is what he said.

On the 8th day, God looked down on his paradise. God needed a caretaker. He needed someone who was willing to get up early, milk cows twice a day, work hard the entire day, and then spend the evening meeting with the school board. He needed someone with strong arms yet gentle enough to deliver his own grandchild.

I miss Paul Harvey. I wish he was alive today. I envision him making another speech much like the one he made about farmers. In my own mind, I perceive it might go something like this…

Many centuries after his creation, God looks down on his work with pride. He sees a group of people who have become a team. They are a UNITED TEAM and have adopted the principle, “ONE TEAM, ONE MISSION.” They sincerely believe that they are only as strong as they are united. They arrived on different ships, but they are now all in the same boat, a united team with a united purpose. They know if they remain united, they will never be defeated. This united group is the Med One team.

God continues to observe the workings of this group. He is quick to learn that they have embraced INTEGRITY. They choose their actions based on values rather than personal gain. They have demonstrated a commitment to do the right thing, even when no one is watching. This little united group has nothing to fear because they have nothing to hide. The things they do and the things they say are in complete alignment. After all, this is the Med One way.

God notices the many times this little group has gone ABOVE AND BEYOND. He sees that they deliver medical equipment 24/7. Day or night, rain or shine—they are committed to getting their equipment to a patient. It is all about saving lives. He observed that on one occasion, they even detoured around California wildfires, when none of their competitors would, in order to get life-saving equipment to a needy patient. They embrace a philosophy, “Sick babies should not have to wait.”

As God looks down, he also sees this little group of people embracing a commitment to DO ONE THING VERY WELL, WHATEVER IT TAKES (if it is right). This translates into taking care of a customer. It means listening to what the customer really wants and needs. Then comes the challenge, giving them what they want. It takes CREATIVITY and it takes a lot of forward thinking and vision. And God perceived that no one does it better than Med One. This little group finds ways to make equipment acquisition EASY. 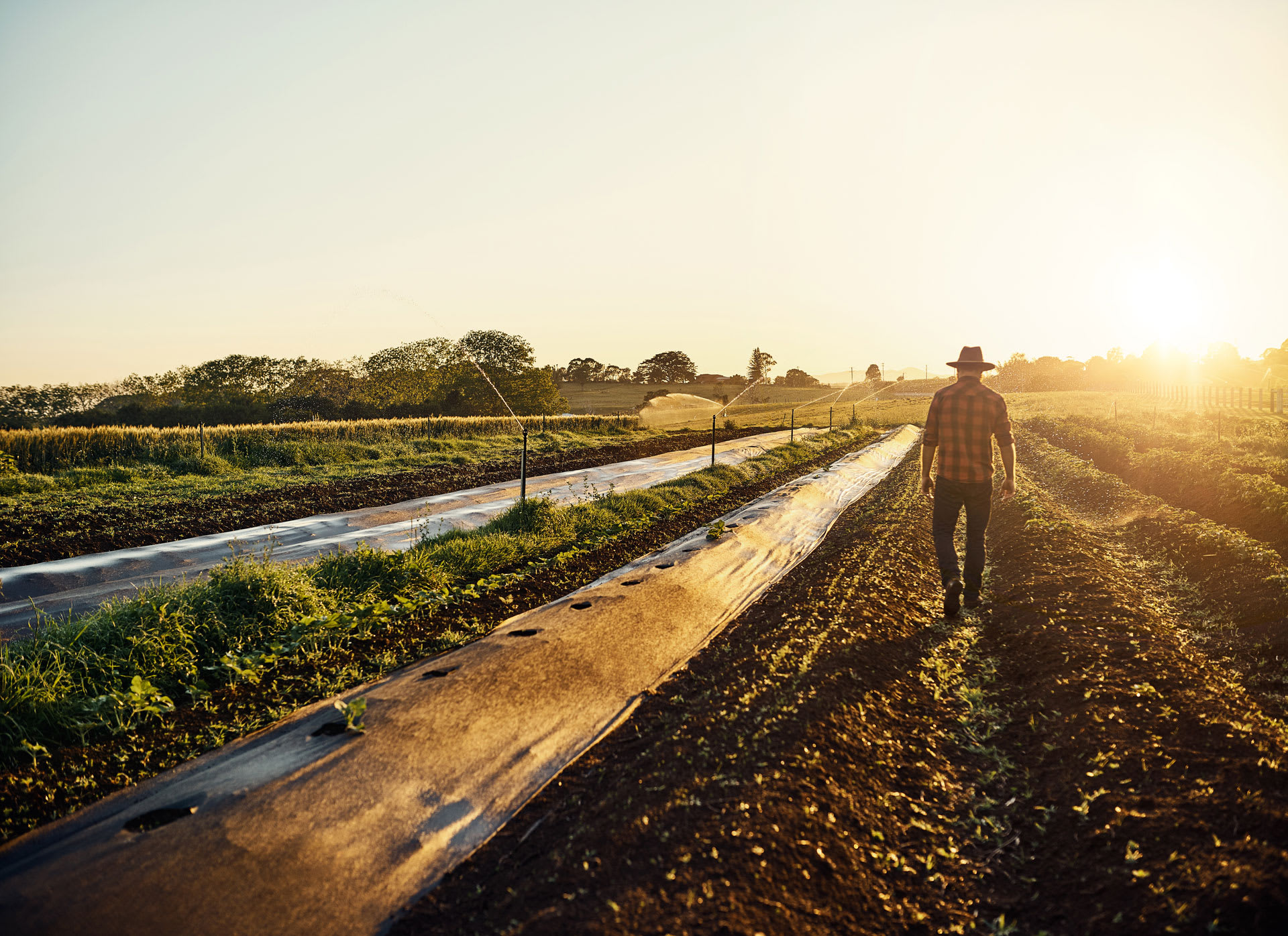 “They are a UNITED TEAM and have adopted the principle, “ONE TEAM, ONE MISSION.” They sincerely believe that they are only as strong as they are united. They arrived on different ships, but they are now all in the same boat, a united team with a united purpose. They know if they remain united, they will never be defeated. This united group is the Med One team.”

God took a final look and smiled. Here is a group who has learned over the years that the most complicated skill is to be SIMPLE. Along the way, they have learned that simplicity is the friend of execution. If you want to get things done, keep it simple. No wonder this little group is unique and different from everyone else who insists on making it complicated.

Now, I don’t know that God peers down on Med One and smiles, but I know that I do. I am proud to be associated with people who have embraced these qualities. I am proud to be a part of a group who knows that our customer is our number one priority. I am honored to be associated with a team whose daily actions and decisions are driven by integrity. I am delighted to know that I am part of this united team, and to each I say–Well Done!